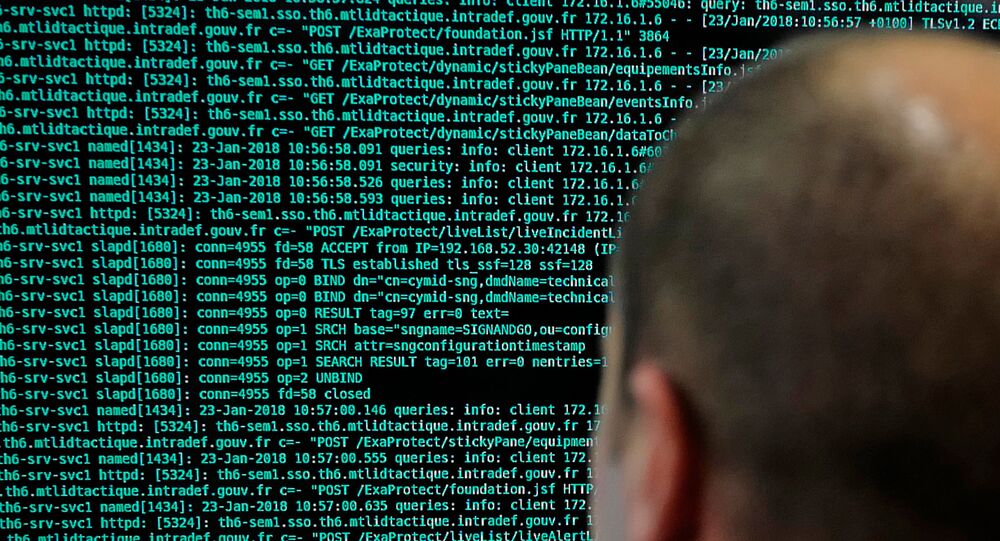 The summit between Trump and Kim has passed with mixed results, but Pyongyang continues its online malware crusade according to new reports.

Although US President Donald Trump has claimed responsibility for an historic rapprochement with the People's Democratic Republic of Korea (DPRK), Washington's Department of Homeland Security (DHS) continues to monitor the ongoing Hidden Cobra malware cyberattack traced back to Pyongyang, while announcing a new threat from the same source.

DHS officials have reported that the damage being done by Hidden Cobra is now being supported by a new DPRK cyber threat dubbed Typeframe.

According to the DHS, the newly-identified North Korean Typeframe malware affects computers by downloading and installing other trojans, malware and proxies, cited by CNN.

Typeframe can also change the characteristics of corporate and government firewalls, while connecting affected computers to remote servers where the infected device helplessly awaits additional instructions, cited by Engadget.com.

The characteristics of the Typeframe attack are not atypical to other cyberattacks, and, as with other malware variants, the new DPRK release is being reported as a recent addition to other unpopular and dangerous online campaigns by Pyongyang.

In May, the DHS began issuing multiple reports and alerts concerning malicious apps originating from the DPRK, adding that Pyongyang appears to be expanding its global cyberattack campaign first brought to light in 2009.

Washington cybersecurity officials pointed out that Pyongyang was the source of the notorious Wannacry cyberattack, a formidable piece of software that shut down the UK National Health Service, holding the server network for that country's health system hostage.