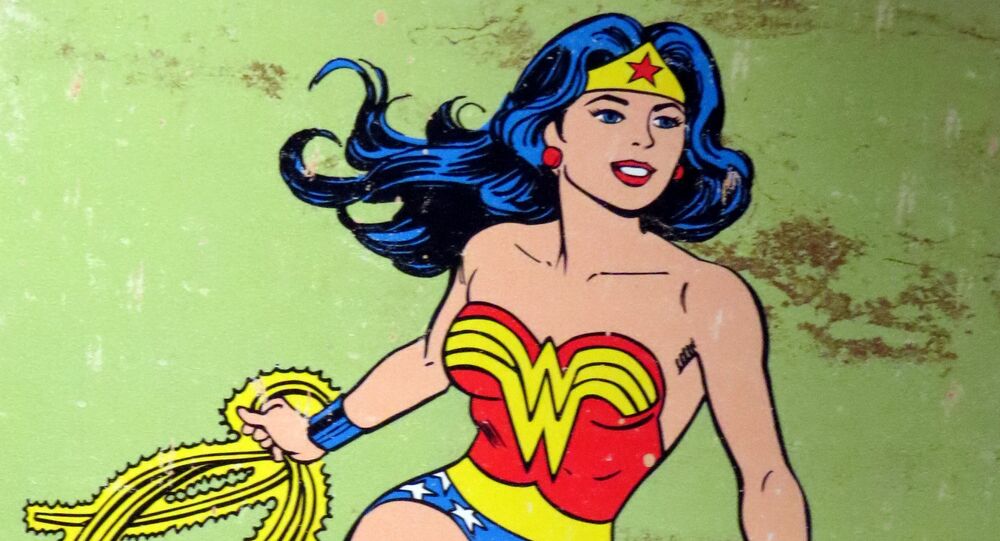 With claws on her feet, a kangaroo pouch and gigantic ears she looks like a sci-fi character, or a mythical heroine from Tolkien’s books, but the build proves just perfect in whatever circumstances.

According to anatomist Alice Roberts, the human body is a far cry from being perfect, which made her embark on an ambitious project to hypothetically apply features typically met in the animal kingdom onto human beings, such as prehensile claws, bird-like legs, bat ears and so on, The Daily Mail reported.

Scientists reveal what a 'superwoman' really would look like — with bat ears and a kangaroo pouch | Daily Mail Online https://t.co/QrSjGAhsLQ

She essentially came to believe that if human beings were shaped like that, they would never go deaf, suffer from heart attacks or tumble over. Roberts’ transformations will be shown one of these days in a BBC4 documentary called "Can Science Make Me Perfect?"

"As an anatomist, I know that millions of years of evolution have left us littered with glitches and, in my opinion, we are long overdue a makeover."

She sees humans as victims of their own evolution, since it presupposes that one lives a healthy life as long as they are physically able to pass on genes. "Once you’ve reproduced, evolution doesn’t care quite so much about you," Roberts remarked.

According to her, amphibious skin may prevent one from exposure to ultraviolet radiation and hence oncological diseases, octopus eyes may provide better vision and kangaroo physiology may blow the lid off a happy motherhood.

Creating her 3D models for the documentary, the scientist still has to make a number of concessions, including sacrificing human speed for the sake of agility opting for bird-like legs, despite their unappealing look.

Black Woman Trying to Return Bra to Store is Handcuffed, Accused of Shoplifting