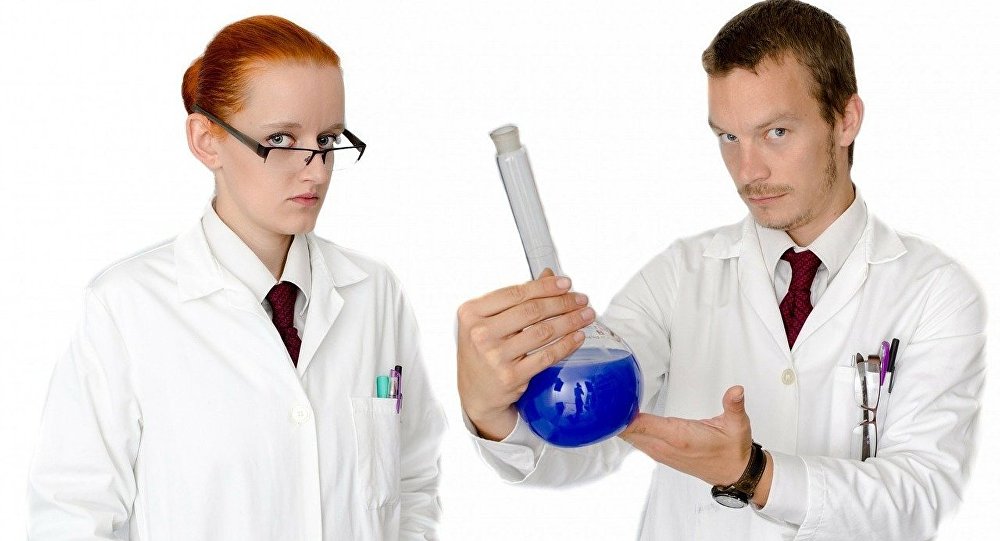 Two doctoral candidates at the Massachusetts Institute of Technology have developed a pill called IMBED - for ingestible micro-bioelectronic device - that contains living bacteria engineered to detect molecular signs of problems inside the human body.

The capsule contains biological sensors, photodetectors, a microprocessor and a wireless transmitter. When the pill is ingested, the genetically engineered E.coli bacteria inside the capsule lights up using biosensors when it detects unhealthy molecules. The light is converted to a current and a wireless message is relayed to a cell phone. The results can then be read on an Android app. 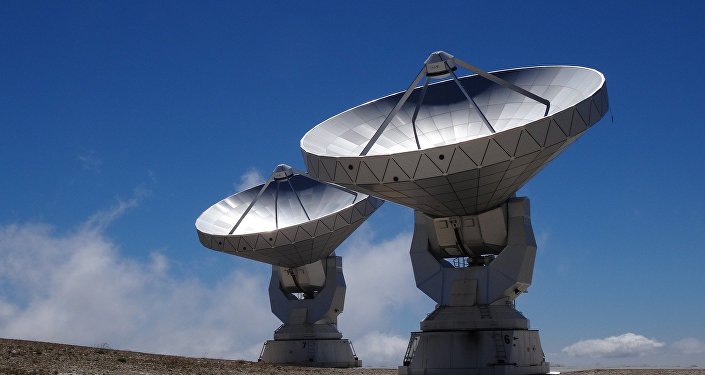 "That could be important for managing or diagnosing a bunch of different diseases," said Phillip Nadeau, an MIT graduate student, told WPTV.

Although the pill hasn't yet been used on humans, it has been tested on pigs and was able to successfully detect stomach bleeding.

"This has the potential to unlock a wealth of information about the body's structure and function, its relationship with the environment, and the impact of disease and therapeutic interventions," Dr. Peter Gibson and Dr. Rebecca Burgell, of Australia's Monash University, wrote in a commentary of the study, published last week in the journal Science.

The hope is that the pill could one day be used to detect all sorts of diseases, from colon cancer to Crohn's disease. It could potentially eliminate the need for invasive endoscopies, a procedure in which an instrument is placed inside the body to view internal tissues and diagnose disease. Researchers also hope to make the pill easier to swallow as well.

"We think that with further engineering work, we would be able to reduce the size maybe by about a third in terms of the volume to really help drive this towards potential clinical use," said MIT student Marc Mimee, cited by SCMP.