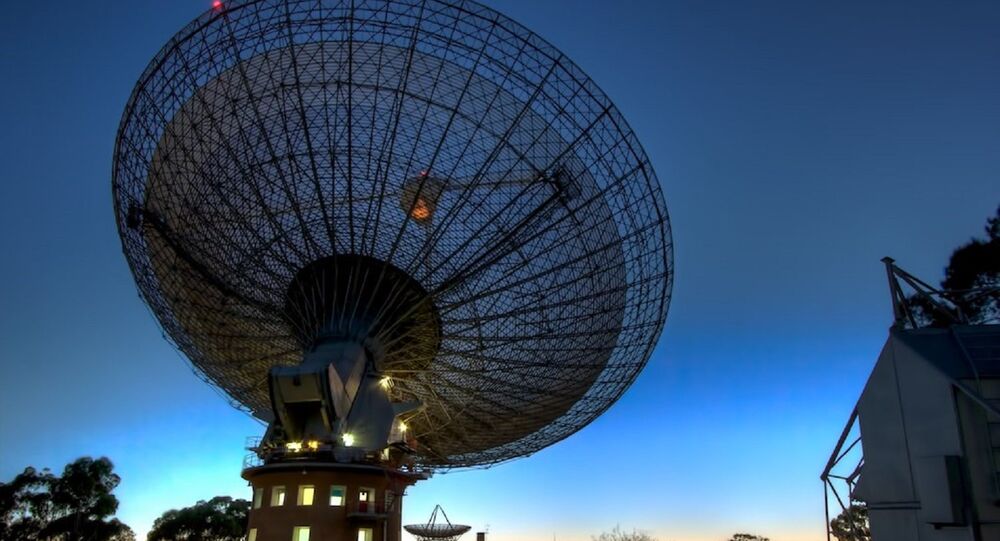 Breakthrough Listen, a $100 million program launched by entrepreneurs John and Yuri Milner in 2016, announced on Monday that it has started a new campaign to search for alien life in space with Australia's Parkes telescope.

According to a statement released by the program, the new survey will investigate all of the Milky Way's galactic plane that is visible by the Parkes Radio Telescope over the next 60 days.

Though the project has tapped the telescope since 2016 to look for alien life, the new search is being aided by the telescope's latest upgrade, which will use 13 "multibeams" to offer "a fast survey of large areas of the sky."

"With these new capabilities," Danny Price, a scientist with the Breakthrough Listen project at UC Berkeley, said in a statement published with the announcement, "we are scanning our Galaxy in unprecedented detail."

By the end of the 60-day period, officials expect to collect some 1,500 hours worth of data.

"By trawling through these huge datasets for signatures of technological civilizations, we hope to uncover evidence that our planet, among the hundreds of billions in our galaxy, is not the only one where intelligent life has arisen," Price added.

In addition to investigating larger portions of space, new improvements will allows researchers to collect data at 130 gigabits per second, a speed Earthlings can only wish their computers could achieve. (We're looking at you, here, balky work computer.)

The upgrades should also help scientists be able to distinguish between human-made signals, such as satellites and airplanes, and signals with extraterrestrial origins.

Considering the project hasn't yet found any evidence of alien life, only time will tell if Parkes' new upgrades will help in their search.