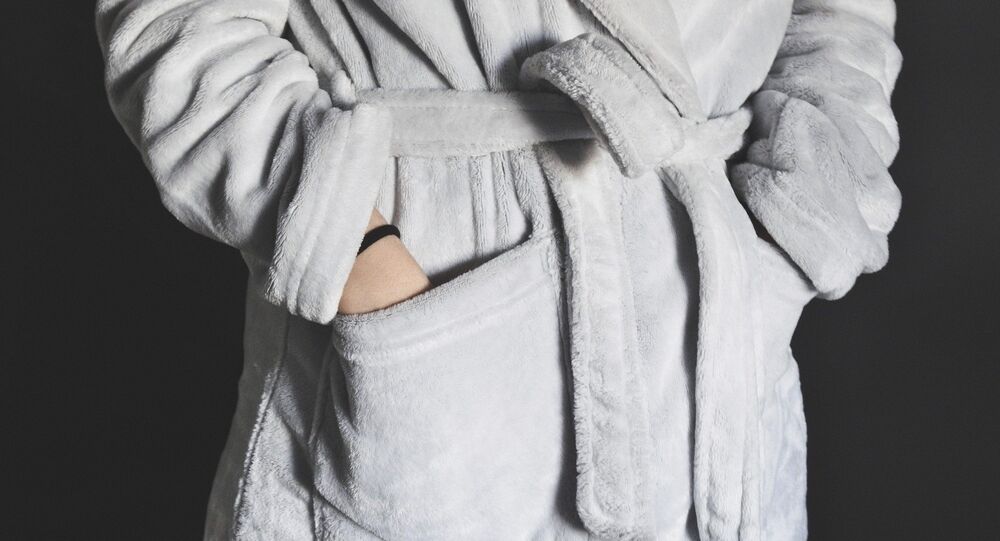 The Gospel of Soap and Water: Russia Develops Space Sauna and Washing Machine

The Moscow-based Research and Design Institute of Chemical Engineering (NIICHIMMASH) has been tasked with creating water recovery systems for prospective spacecraft, as well as orbital stations and on-planet bases.

The international space station (ISS) may be equipped with sauna and shower units in the future, according to the Research and Design Institute of Chemical Engineering (NIICHIMMASH) in Moscow, Russia's leading hub for the development of life support systems for spacecraft.

During a recent meeting of NIICHIMMASH's scientific and technological council, a decision was made "to begin the development of sanitary-hygienic means, including shower, sauna, wash-hand basin and washing machine capable of operating in conditions of a space flight."

Additionally, NIICHIMMASH will focus on developing water recovery systems, to be used by the personnel of future spacecraft, orbital stations and on-planet bases.

NIICHIMMASH's scientific and technological council underscored that "the most important stage of the work" will be testing the new equipment on board the ISS.