Thirty-two years have passed since the horrible disaster at the Chernobyl nuclear power plant showed the world how disastrous peaceful nuclear energy can be, if proper security precautions aren't implemented.

The USSR was taught a hard lesson by Chernobyl and has learned it by heart. Today Russian nuclear plants are among the safest in the world. Sputnik takes a look at the security measures that have been installed on modern Russian reactors that are in use worldwide.

The first layer of defense in a nuclear plant is the one that prevents a disaster. Apart from strict exploitation rules, certain mechanisms ensure that minor fluctuations and anomalies in the operational process of any reactor will not turn into catastrophic ones.

A Russian Water-Water Energetic Reactor's (WWER) core is constructed in a specific way that allows it to be self-sustained. As the flow of neutrons grows so does both the core's temperature and the amount of steam. If left uncontrolled, excessive amounts of steam can cause a reactor to blow up. However, in the Russian WWERs excessive steam itself starts absorbing neutrons, reducing the core's temperature back to normal.

© Sputnik / Pavel Lisitsyn
The central hall of the fourth generating unit with a BN-800 nuclear reactor at the Beloyarskaya Nuclear Power Plant in Zarechny, Sverdlovsk Region

Normally, the excessive neutron flow is reduced by the absorber rods. However in Chernobyl they were allegedly used too late, when the chain reaction couldn't be stopped. In Fukushima, constructed by American contractors, these rods were placed under the reactor which required power for their use (which fortunately was on time, otherwise the contamination could have been worse). Modern Russian WWERs do not rely either on electricity or the human factor — the absorber rods installed above the reactors are held by magnetic holders, which are released in case of an emergency power shutdown.

Four Security Layers to Contain Threats in Case of Emergency

However if a disaster should occur, four security measures are in place to deal with it and they account for nearly 40% of the costs when constructing the reactor.

First of all the fuel cells are produced using 1000 cesium temperatures and can hold its nuclear materials even under very harsh temperature conditions. The zirconium-made fuel cell matrix provides extra protection, preventing nuclear fuel from ending up in the core's coolant. In the event the system fails, the two circuit coolant system (unlike a single circuit used in Fukushima) prevents the fuel from being dumped outside the so-called containment zone.

This containment zone itself is a state-of-the-art protective system. It is made not only to withstand the incredible pressure from within the reactor's core during an emergency situation. It is also protected from external factors such as a magnitude eight earthquake, flooding, whirlwinds up to 56 meters per second, blasts of 30 kilopascal forces and even a 400-ton plane crashing into it at a 200-meter per second velocity.

If that is not enough, a special sprinkler system spreads boronated compounds within the containment zone that can stop the chain reaction. And it is one of the few systems that depend on electricity, provided by one of several generators, situated at a distance from the reactor building.

© AFP 2019 / HOANG DINH NAM
Visitors look at a model of a Russian VVER-1200 nuclear reactor of which Vietnam's first nuclear power plant will be equipped of on diplay at an international nuclear power exhibition being held in Hanoi on October 26, 2012

Four Backup Passive Systems That Kick in if Everything Else Fails

At the same time four more passive systems that do not require human operators or power to function are installed in the containment zone. First of all this is cisterns containing boric acid that actively absorbs neutrons and can stop almost any chain reaction. They are installed above the reactor and in case of emergency their valves open up even without power in the building. 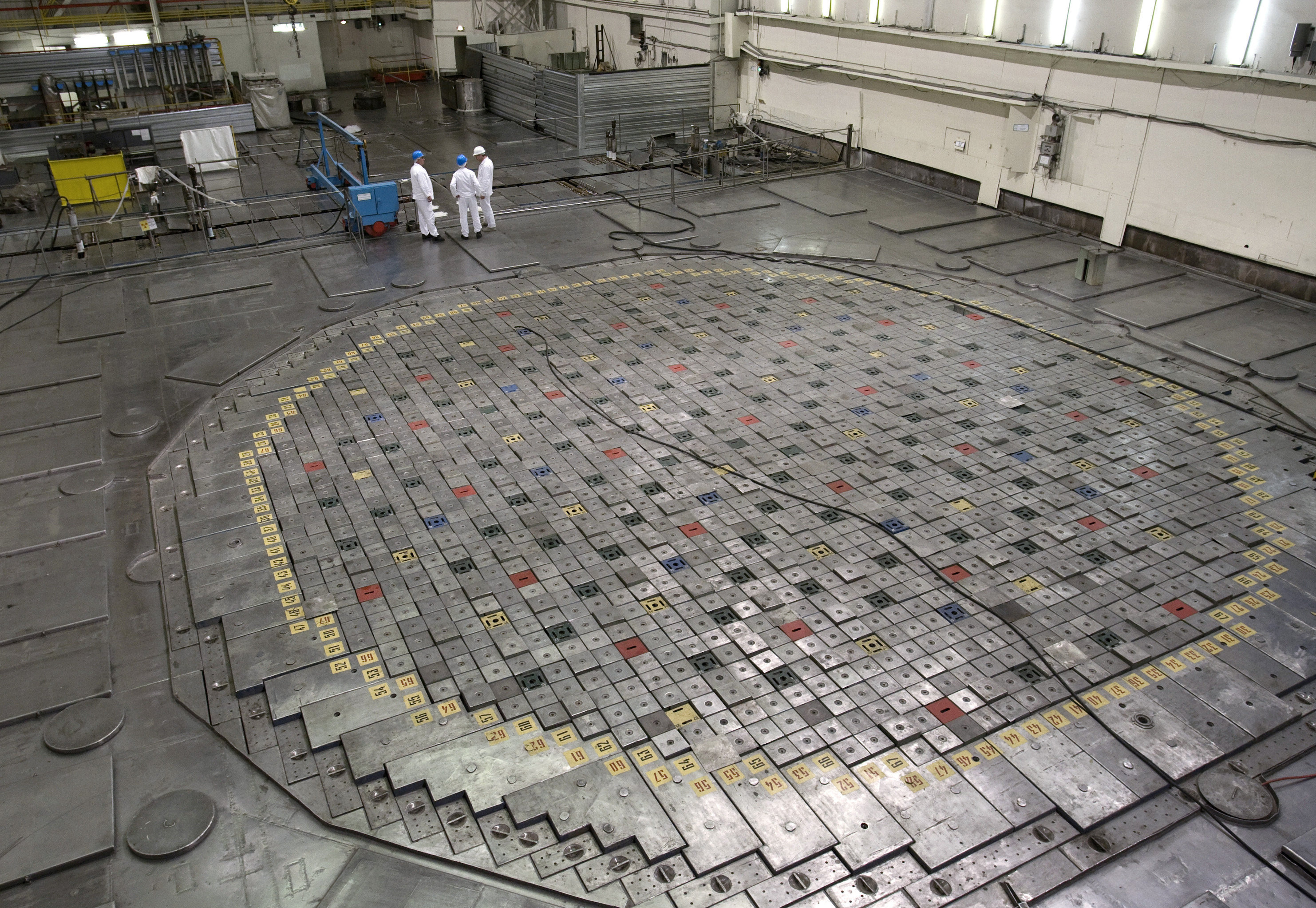 Secondly, passive coolant systems installed in the containment zone absorb extra heat and transfer it outside, while hydrogen re-combiners prevent this gas from concentrating in dangerous amounts thus protecting the zone from an internal explosion. Lasts but not least, the so-called "melt trap" underneath the reactor can contain any nuclear fuel that gets out of it in the result of a meltdown. Being composed of ferrous oxide and boric acid it can effectively stop any chain reaction in the meltdown process.

But the Russian Rosatom company that works on constructing nuclear power plants and providing fuel for them isn't resting on its laurels and is always continuing to develop new security measures for plants. Recently one of its subsidiaries announced that by 2019 it will present its new disaster-tolerant fuel for use on the open market. It will reportedly reduce the chances of uncontrolled chain reactions from happening in the reactor's core and will possess increased efficiency in power generation.