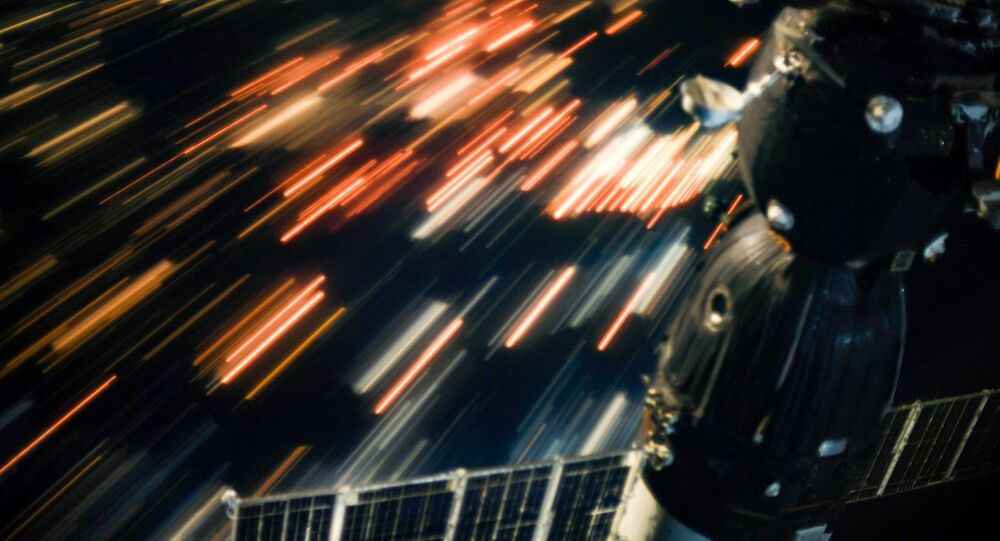 For those of us who increasingly feel like there is no place on Earth to be free of prying eyes, a new announcement from some deep-pockets tech investors appears to ensure humanity that global surveillance from orbit is coming, and soon.

On Wednesday, EarthNow — a startup that hopes to provide satellite imagery and live video in real time using a constellation of satellites orbiting the Earth — announced its decision to become a commercial business. Investors include AirBus, the SoftBank Group, Bill Gates and Greg Wyler.

Although the initial investment amount has not been revealed, the company announced that funding will focus on providing "innovative and unique real-time Earth observation services." The service could provide information on storm monitoring, natural disasters and illegal fishing vessels, just to name a few applications which, of course, include pervasive global surveillance.

Wyler, a US tech entrepreneur and investor in EarthNow, has already deployed satellites beaming broadband as part of his OneWeb satellite constellation project. The goal of the project is to eventually deploy around 900 satellites to offer for-profit global internet services by 2019.

EarthNow plans to use OneWeb's technology to equip each satellite with "an unprecedented amount of onboard processing power, including more CPU cores than all other commercial satellites combined." The satellites will also use machine learning to analyze live imagery, although the company does not reveal exactly what the satellites will be analyzing.

According to EarthNow CEO Russell Hannigan, the total system will cost around $1 billion. SoftBank alone has contributed $1.5 billion into OneWeb. Gates has not revealed how much he will be contributing to the project.

In addition, Airbus will be responsible for manufacturing the actual satellites in its Toulouse and Florida facilities, although it is unclear how many satellites will be built.

Observe the Earth in 360-Degree-VIDEO From International Space Station