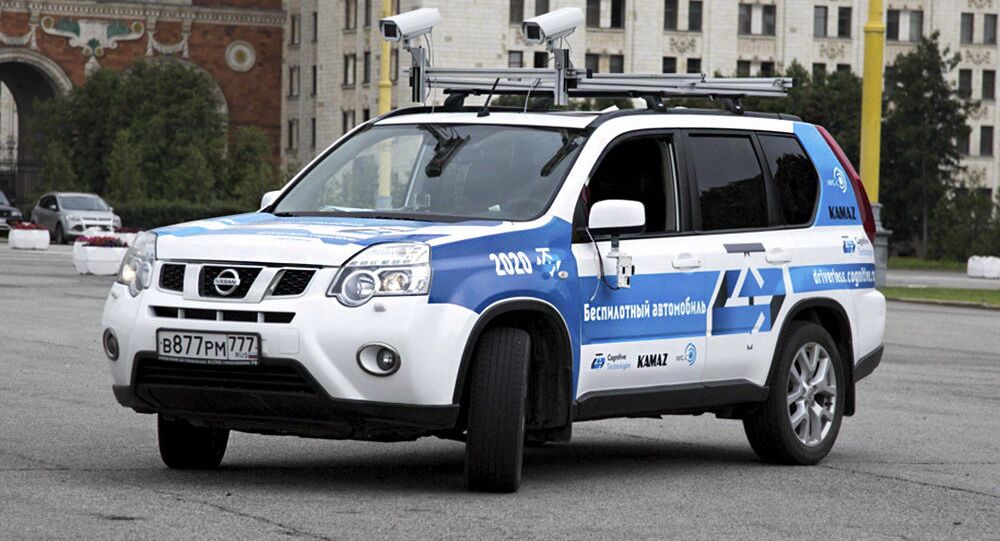 After first starting to work with driverless systems in 2016, the company Cognitive Technologies launched its own project two years later – and it is already showing positive results.

Cognitive Technologies, a Russian software company, has told Sputnik about another major success that it has had in creating its driverless car system — the company's test vehicles have passed 1 million kilometers in total distance driven. The company added that at the moment, their system shows nearly 100% accuracy in detecting objects on the road.

The company's president, Olga Uskova, however, notes that in order to ensure the driverless car is absolutely safe, many more kilometers of tests must be run in different weather and visibility conditions. Cognitive Technologies currently runs half its tests in driverless mode, being used in 28% of total test drive time.

Most of the tests were run outside Russia, as the country still hasn't adopted laws regulating the use of driverless vehicles. Seven cars ran tests in the US, four in the EU and two more drove on Chinese and Japanese roads. Roughly 35% of the tests were performed in poor weather conditions — during rain, snow or fog.

Cognitive Technologies first started working on driverless car technologies in 2014, when it announced its collaboration with the Russian Kamaz automobile company in order to create a driverless vehicle by 2020 on the basis of Kamaz models. Two years later, the company announced that it has launched its own driverless car system project, called C-Pilot.

Are You Ready to Give Up the Wheel? Driverless Cars Make Roads Safer, Apparently