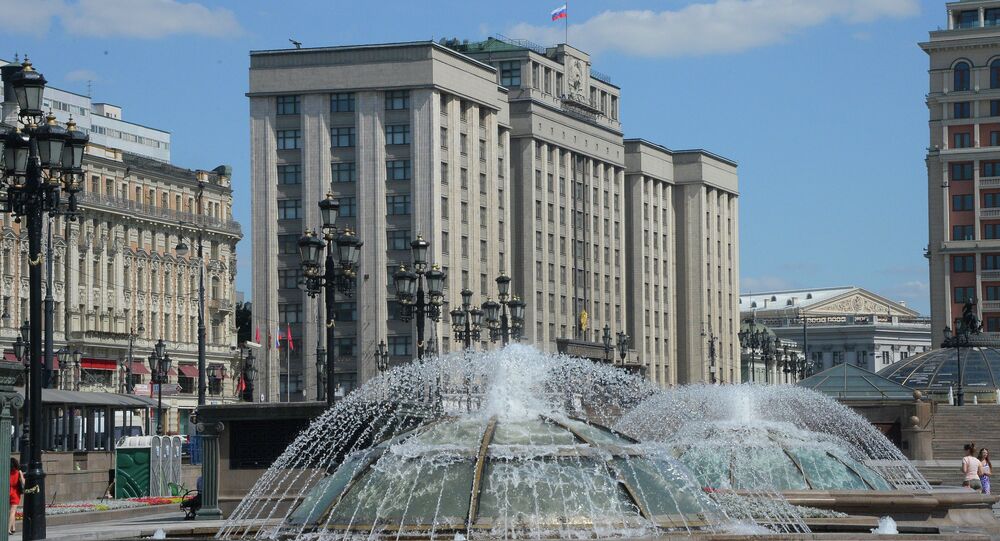 MOSCOW (Sputnik) - Official accounts of the lower house of the Russian parliament, the State Duma, on VKontakte and Twitter were targeted on Wednesday by a massive spam attack, the State Duma press service told Sputnik.

According to a source, speaking to Sputnk, there have been about a thousand spam comments per minute on the social media networks of the lower house of the Russian parliament.

While no further details have been immediately available, earlier the chief of the Russian security council, Nikokai Patrushev, stated that dozens of millions of cyberattacks were being carried out against Russian state bodies and industrial infrastructure.