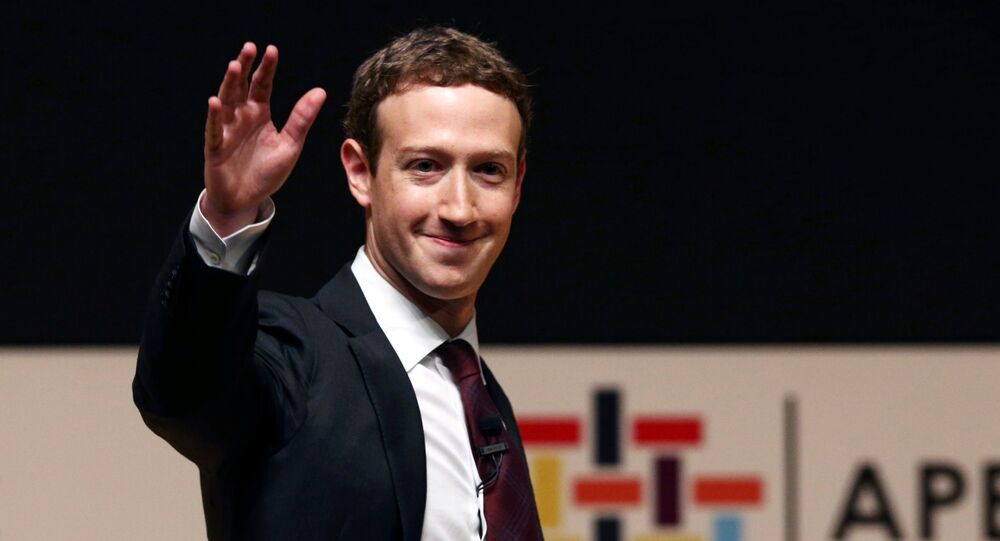 One of the most popular social networks, Facebook, could grant its chief Mark Zuckerberg and other executives an opportunity, all other users don’t have. His messages are said to disappear from the inboxes of users, he once wrote to, for security reasons.

The tech giant’s users, who chatted with Mark Zuckerberg via Facebook, have reported that the messages from the head of the social work disappeared from their inboxes, according to TechCrunch.  Their own letters are still available in the network’s chat logs, as well as the materials from Facebook’s Download Your Information tool. However, some messages sent earlier than 2014 have not been removed, according to the Facebook employees.

The tampering wasn’t publicly announced; the users weren't individually informed, either. According to company rules, regular users can delete messages only from their own threads, but not from in their recipients’ inboxes.

When the media asked for the explanation of such exceptional treatment, the social net claimed this was done for security reasons after the breach of Sony Pictures, when more than emails were hacked, including the executives’ ones.

“After Sony Pictures’ emails were hacked in 2014, we made a number of changes to protect our executives’ communications. These included limiting the retention period for Mark’s messages in Messenger. We did so in full compliance with our legal obligations to preserve messages,” reads the statement published by TechCrunch.

In 2014 Sony Pictures, part of the Japanese-based Sony conglomerate, suffered a massive cyberattack which closed down much of its computer network and allowed hackers to access sensitive information. The attack affected both ordinary employees and top-managers. Some of the data was released online.

However the recent Facebook step followed the Cambridge Analytica uproar. The information of up to 87 million people was distributed to this FB affiliated company, which purports to help political candidates win elections with targeted digital ads.

CA was initially funded by billionaire GOP donor Robert Mercer. The company was also one of the principal firms directing Donald Trump's digital strategy during the 2016 US presidential elections.