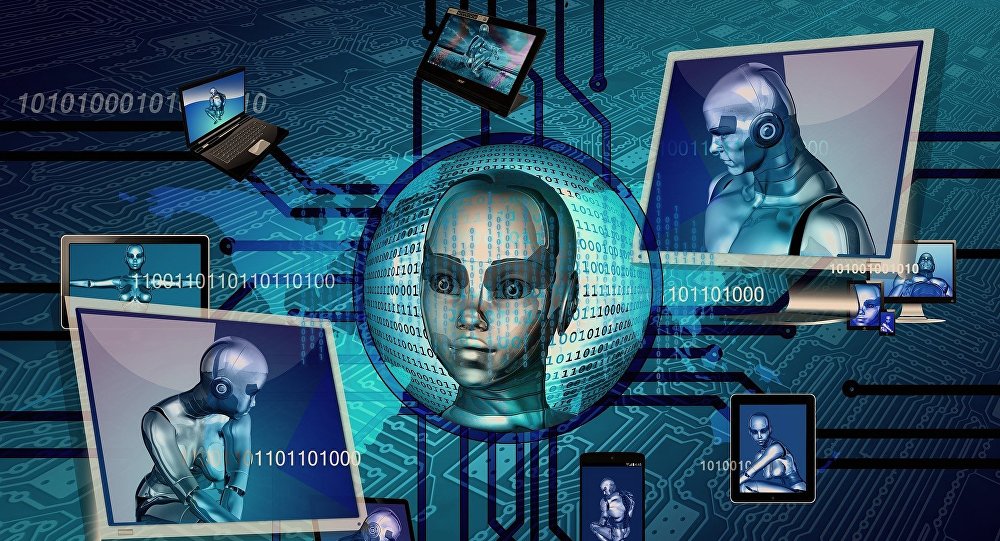 A team of researchers at the Center for Robotics and Neural Systems at Plymouth University in England has developed an artificially intelligent neural network trained to classify planets into five different categories based on their potential for habitability. The tool could be used in the future for interstellar space exploration.

The Plymouth University researchers presented their work on their artificial neural network (ANN) at the European Week of Astronomy and Space Science in Liverpool, England, April 4. A neural network is like an algorithm built to learn as humans do, but capable of analysing far more data.

Christopher Bishop, a professor of computer science at the University of Edinburgh, presented the team's work at the space convention, saying that they're currently interested in using the neural networks "for prioritising exploration for a hypothetical intelligent interstellar spacecraft scanning an exoplanet system at range."

To build their system, the researchers entered fed into it spectral data from five celestial bodies in our solar system: Earth, predictions for early Earth, Mars, Venus and Titan, Saturn's largest moon. The spectral data, or data on the atmospheric attributes and the stellar body's orbital properties, was then used to predict the habitability of the planets and moon. The ANN then generates a "probability of life" measurement based on these attributes.

Titan is widely considered to be the most likely habitable extraterrestrial body in our solar system, as it features liquid methane seas and rain.

While human cells cannot form in Titan's atmosphere, simulations have already predicted the most stable molecule, acrylonitrile (CH2CHCN), that could form a cell membrane there and were able to confirm its prevalence on Titan using spectral data.

Though the moon could not sustain human life, or most if not all life on planet Earth, that molecule could be the building block for another kind of life.

Goddard Center for Astrobiology Director Michael Mumma said after the discovery of the molecule's abundance on Titan, "The ability to form a stable membrane to separate the internal environment from the external one is important because it provides a means to contain chemicals long enough to allow them to interact."

​Meanwhile, capacity for spectral analysis is expected to improve dramatically in the coming years, with the James Webb Space Telescope (JWST) — the most complicated space-science telescope ever built and 100 times more powerful than the Hubble telescope — expected to come on line in the next few years.

Unfortunately, JWST has been postponed until 2020, but if it does come out then, not only could its observation missions be informed by the ANN, but it could also help input more data to ANN itself and improve the neural network.