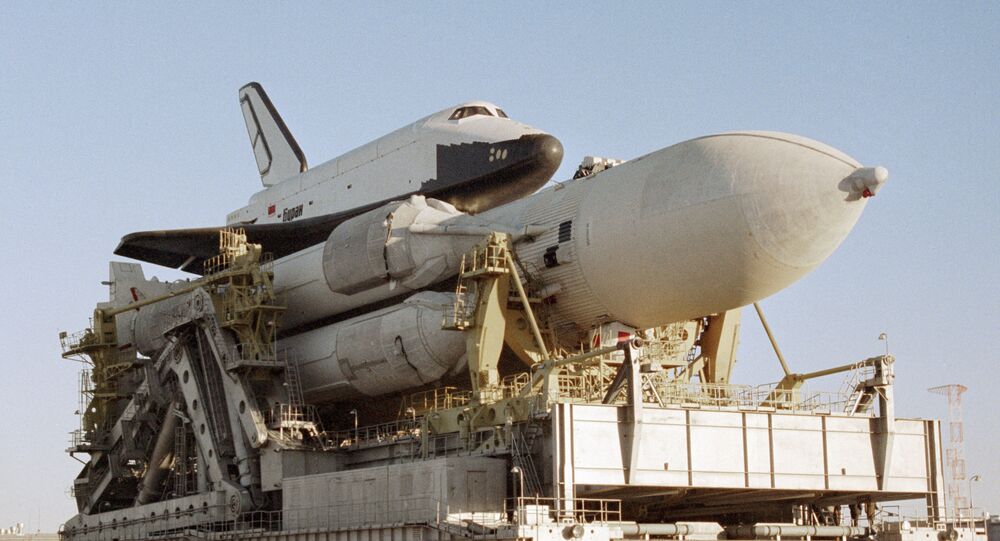 Russia's Kalashnikov Concern, which is known throughout the world for its production of reliable AK assault rifles, has reportedly decided to foray into fresh fields.

The Russian defense manufacturing concern Kalashnikov has agreed with State Corporation Rostec to acquire 60 percent of the shares of the Molniya research and production association, which developed the first-ever Soviet space shuttle Buran, according to Russia's Kommersant newspaper.

"The cost of the deal, which was actively supported by the government, has yet to be disclosed. The sale of the company's blocking stake to a private investor should help Molniya overcome the crisis and participate in the creation of a new space shuttle in the future," Kommersant has reported.

READ MORE: Not by Guns Alone: Kalashnikov Rolls Out a 'Flying Car' (VIDEO)

He stressed that Molniya's potential along with the Kalashnikov Concern's production capacities will help "develop fundamentally new guidelines of activity".

Kommersant has not ruled out that Krivoruchko could refer to the creation of a sophisticated spacecraft capable of flying both in the air and in outer space.

Created in 1984, Buran remains the only Soviet reusable spacecraft to be launched into space, in November 1988. Despite the fact that the Buran program was never officially cancelled, it came to a permanent standstill following the break-up of the Soviet Union in 1991.