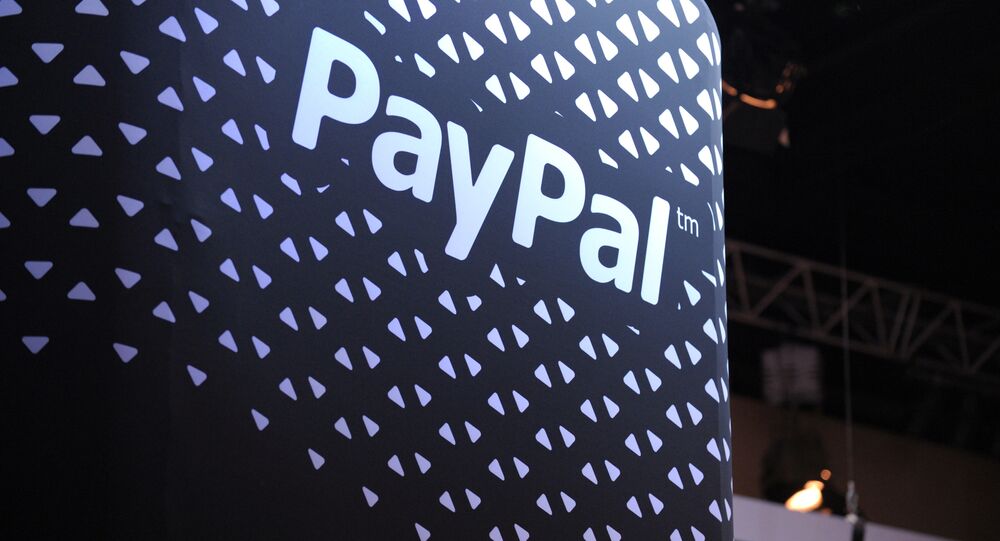 The company is currently investigating how perpetrator (s) got its users’ email addresses and managed to fake the @paypal.com signature. No reports of any PayPal wallet hacks, related to the email, have surfaced so far.

PayPal users have started receiving what looked to be official email notifications from the company on March 16 to immediately stop using their wallets to buy cryptocurrencies as it was forbidden by PayPal's policy, reports the online media outlet BlockLocale. The email appeared suspicious right from the beginning, as Peter Theil, acting CEO of PayPal, is a well-known advocate of digital currencies.

The PayPal user agreement doesn't contain any restrictions on use of the wallet to buy cryptocurrencies and no changes were made to it recently. According to StopTheFud, another online media platform, the company is currently investigating how an unknown hacker obtained users' email addresses and how they faked PayPal's authorship of the false emails.

Peter Thiel has expressed his support for the Bitcoin currency by investing millions of dollars in it in January 2018. He earlier stated that the cryptocurrency was being seriously underestimated and deemed it the "cyber-equivalent of gold."

Oh My God! What is OmiseGo and Why Does OMG Rank High Among Cryptocurrencies?