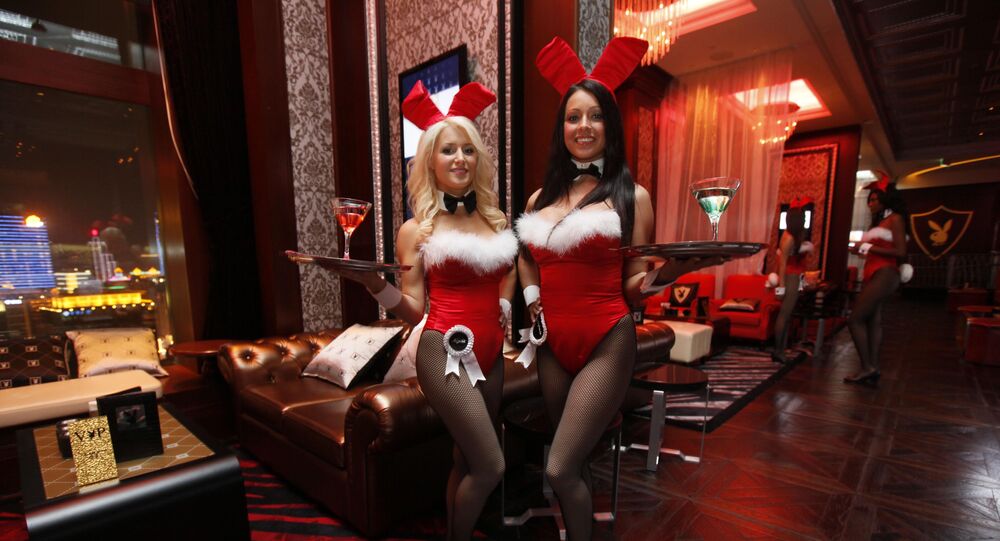 The company is one of the pioneers in the industry in implementing cryptowallets and now it’s going to use an emerging sex industry cryptocurrency to improve “payment flexibility” for its customers.

Playboy Enterprises has announced its plans to add a multi-cryptocurrency wallet to its services, which will permit the holding and use for payment of various digital assets, including the emerging Vice Industry Token (VIT), reports Fortune.com. The company's chief commercial officer Reena Patel has explained that the move will not only give its customers more flexibility when paying for Playboy content, but will also allow them to be rewarded with VIT, when they engage with "Playboy offerings." She has also announced the future use of the wallet in Playboy's "casual gaming, AR and VR platforms," though hasn't specified the date for the introduction of the new services.

It won't be the company's first experience with cryptocurrencies — it introduced the option to pay for Playboy Plus content with Bitcoin back in 2014 and was among the few in the industry to give its customers such an option. It was reported that this time Playboy's wallet would support not only Bitcoin, but also Ethereum and other popular digital currencies.

Hot News for Bitcoin Fanatics: Welcome New Heater That Can Mine Cryptocurrency