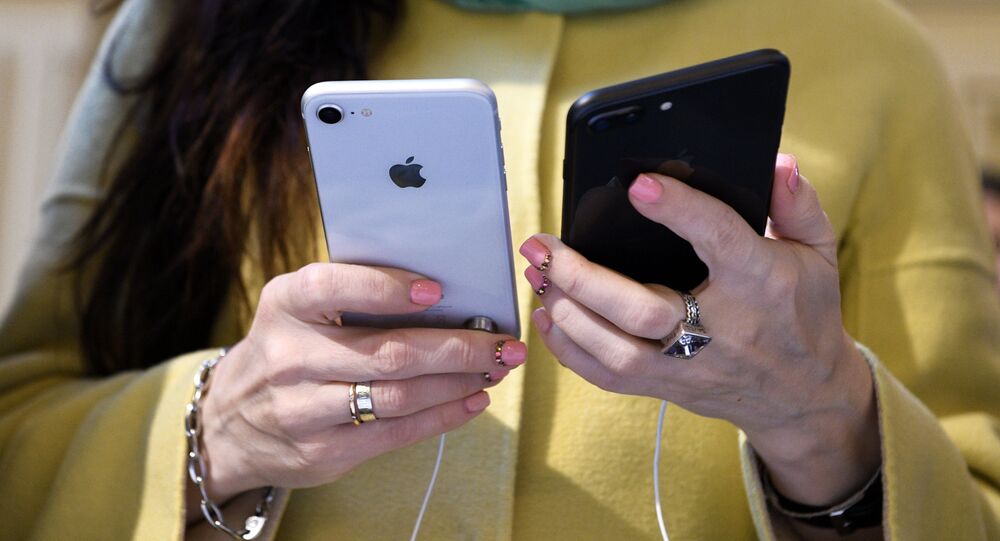 The constant stream of notifications coming from your phone is leading to the shutdown of your prefrontal cortex – the part of the brain charged with its highest-order cognitive functioning, a respected UCSF pediatric endocrinologist warns.

According to University of California, San Francisco endocrinologist Robert Lustig, peoples' near-constant checking of email and social media accounts via their cellphones is stressing them out to the point where it impedes their brains' ability to function properly.

"You end up doing stupid things. And those stupid things tend to get you in trouble," Lustig said, speaking to Business Insider about the dangers of 'always on' cellphone use.

© CC BY 2.0 / Blogtrepreneur / Malware Infection
Attention! Triada: This Data-Stealing Malware Is Built Into Over 40 Android Smartphones
Pointing out that the vast, vast majority of people are not effective multitaskers, and that 97.5% of us are really only able to concentrate on one thing at a time, Lustig warned that each time we switch between tasks, we pay a "switch cost," which includes a hit of the stress hormone cortisol, and dopamine, the brain's addictive, pleasure-causing chemical.

Dr. Lustig warned that this constant switching puts the prefrontal cortex, responsible for thoughtful, reasoned thinking, to sleep, while putting us in a harmful cycle of cravings for further distractions, all the while making us sick with stress.

© CC0
Use These 'Pro-Tips' to Detect and Cure Your Smartphone From Cryptoslavery
It's not technology that's the problem, Lustig stressed. "I'm not anti technology per se," the doctor explained. "I'm anti variable-reward technology. Because that's designed very specifically to make you keep looking."

According to Lustig, the solution may be to turn excessive cell phone use into an issue of socially acceptable behavior, similar to something like smoking indoors, in order to limit use. "My hope is that we will come to a point where you can't pull your cell phone out in public," the doctor concluded.