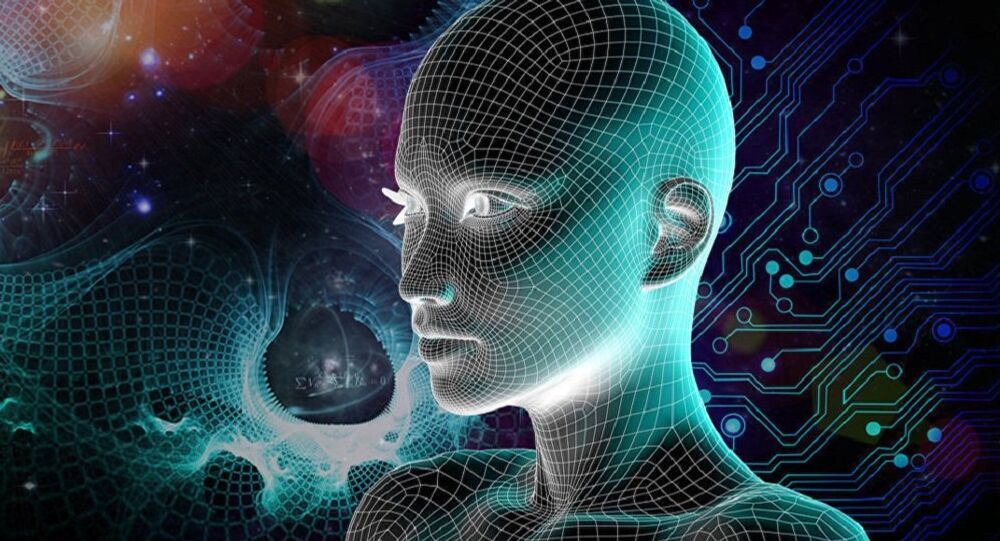 The mastermind of the first ever quantum blockchain, Alexei Fyodorov, has detailed who might be interested in such a blend of IT innovations, as well as how quantum technology will drastically change the whole digital world.

The idea of distributed ledger-databases, copies of which could be stored and updated on a number of independent users’ computers, is relatively old; it was first discussed about 30 years  ago. Despite the approach being promising for decades, it only grabbed the spotlight only in 2008 when the bitcoin, the first blockchain-based cryptocurrency emerged.

What distinguished it from the other blockchain technologies was its means of storing completed transactions data, which was essentially a sequence of blocks, with one following another, Alexei Fyodorov, a quantum physicist from the Russian quantum center, told Sputnik.

To make the databases look unified and easily accessible from all the independent servers within the network, programmers have been exploiting cryptographic hash-functions, electronic-digital signatures and other mathematical devices which complicate forgery and prevent the hacking of the ledger.

Although conventional cryptographic algorithms are still viewed as reliable enough, the rapid advances in quantum calculations might soon strip them of their "superpower." This is where the quantum blockchain comes in, as the increasingly popular blockchain meets up with quantum cryptography, scientists from Russian quantum center remarked.

The innovation might come in handy not only in finance, but in the government sphere as well, which is strategically important when it comes to information security issues, Alexei Fyodorov said.

For a start, a quantum internet should be designed: a global multi-user network, well protected through quantum cryptography, which will take much time and effort. So, I doubt it that ultimate users will shift on to quantum blockchain in the foreseeable future, Alexei said.  He is certain that despite consuming a great many resources, quantum internet will allow for unrivalled information security.

Given the fact that data exchange is performed through not only quantum channels but also via people and conventional computers, there is always a risk of some vulnerability. However, Alexei said there is perhaps a way to minimize it – that is to complicate the process of writing virus codes or carrying out a 'fishing' operation to make the ventures commercially unattractive. Part of the task can be completed by means of cryptography, he added.

On the other hand, there is also a social engineering aspect, which is much more complicated to battle. One can perhaps come up with an AI-based system to defend themselves against similar attacks, but in this case we are facing not a merely mathematical issue, but the reality.

Satellites, similar to the recently launched Chinese "Mo Tzu", the world’s first quantum communication satellite, are the next step on the way to developing this technology, Alexei went on to say. He mentioned a number of small-scale networks that exploit fiber optic cables and comprise around 2-5 nodes, and bigger ones which have dozens or hundreds of nodes, saying a global quantum web is sure to come around one day as well.

However revolutionary quantum cryptography might seem, there  will always attempts to compromise it, through some backdoor or loopholes, which any even ideal security system may have, Alexei said.

He sees a quantum digital signature as one of the most top-notch security devices, which may allow "outsider" users to work with the blockchain with no direct access to the quantum network, which is also a world apart from conventional ones in terms of speed. This is the reason why the blockchain community, the Russian Etherium platform among others, is closely looking into what quantum algorithms have to offer.

This is to say nothing about the huge potential quantum algorithms have in AI and neural network designing, which is now profoundly studied by Skoltech group under the Quantum Complexity Science Initiative project.

Quantum algorithms can notably be used to speed up  the mathematical procedures involved in machine learning for a better optimization of the process, Alexei remarked.