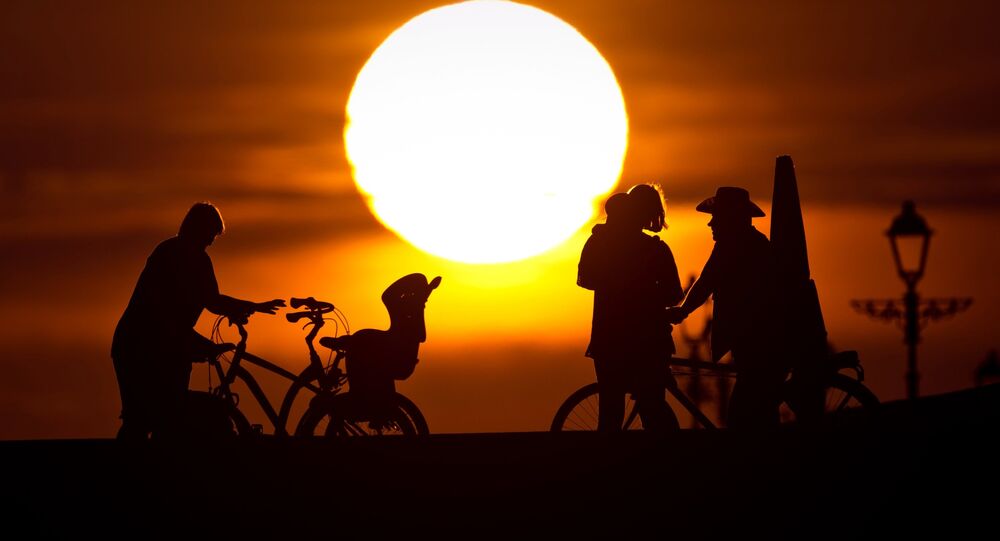 Scientists found an intriguing correlation between the type of physical activity and bodily aging after carefully studying the physical condition of 125 cyclists, aged between 55 and 79, none of whom smoked or abused alcohol.

Researchers at the University of Birmingham and King's College London managed to find a connection between cycling as a hobby and the rate at which the human body ages.

They gave test subjects a significant physical exercise and then ran a series of lab tests. After comparing the results with the results of those who were not actively engaged in sport, it turned out that those who cycled actively didn't lose any muscle mass or strength. They also didn't gain any extra cholesterol in their blood. Male subjects sustained high levels of testosterone, in comparison to their less active counterparts.

What is even more astonishing is that a cyclists' thymus, which creates immune cells, was producing as many T cells as it does in the body of a young person, despite the fact it normally starts to decline at the age of 20.

Summarizing the results, Professor Stephen Harridge of King's College London noted that this allowed them to age "normally" without complications caused by inactivity. He added that removing physical activity would definitely result in an increase in health problems.