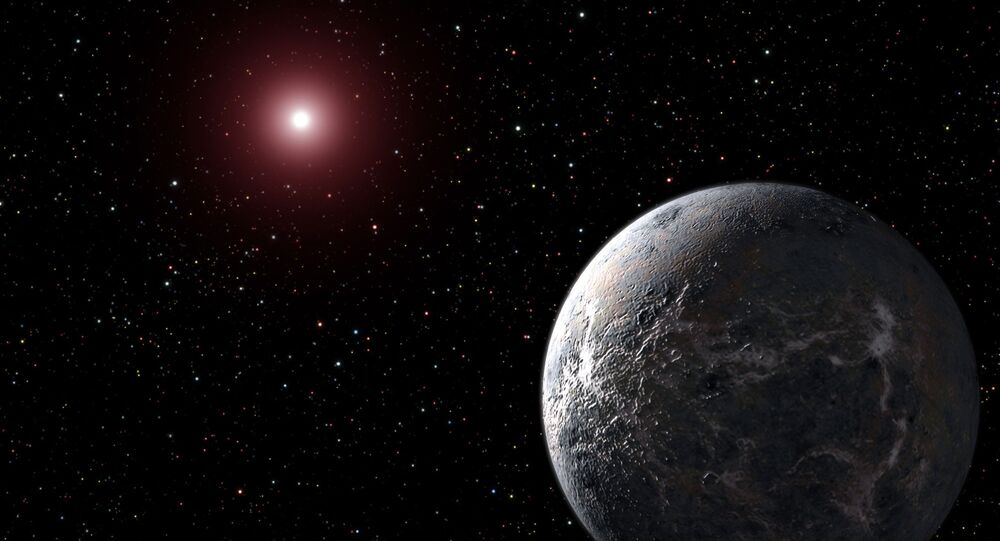 Scientists have determined that chemical hazes and clouds are able to impact surface temperature and a planet’s ability to support life.

"I think we are going to learn a lot about [our] Solar System from doing these experiments. We don't want to learn about just one planet; we want to learn how planets work," Dr. Sarah Horst, a senior researcher at Johns Hopkins University and the lead author of a study published in Nature Astronomy this week, told BBC News.

Dr. Christiane Helling of the Center for Exoplanet Science at the University of St. Andrews said that the discovery was “a big step in exoplanet research.”

The nearest super-Earth, Proxima b, located more than 40 trillion kilometers from our planet Earth, is extremely difficult to observe, but scientists believe that the clouds and hazes shrouding faraway exoplanets could help them determine the temperature and the chemistry of their atmosphere.

Researchers believe that the clouds and haze determining the temperature and the chemistry of an exoplanet’s atmosphere, may be made of sparkling minerals, which can scatter light and affect surface temperature, or travel to the surface in the form of precipitation.

Dr. Horst and her team replicated the atmospheres of nine potential worlds in their effort to learn how this atmospheric chemistry really functions.

The researchers exposed distinctive gas mixtures, rich in hydrogen, water or carbon dioxide, to a cold plasma discharge setting in motion chemical processes very like the polar aurorae visible in our own Solar System.

When the James Webb Space Telescope is launched in 2019, it will be give scientists a better insight into atmospheres of exoplanets and potentially look for signs of life.

Sarah Horst hopes that her team's work will help rule out inaccurate organic signatures. She still thinks that the results obtained indicate that exoplanets may be capable of creating the building blocks for life.

"If there is life on any of those planets there is a decent chance that the organics in the atmosphere played a role in the origin or evolution," she said.