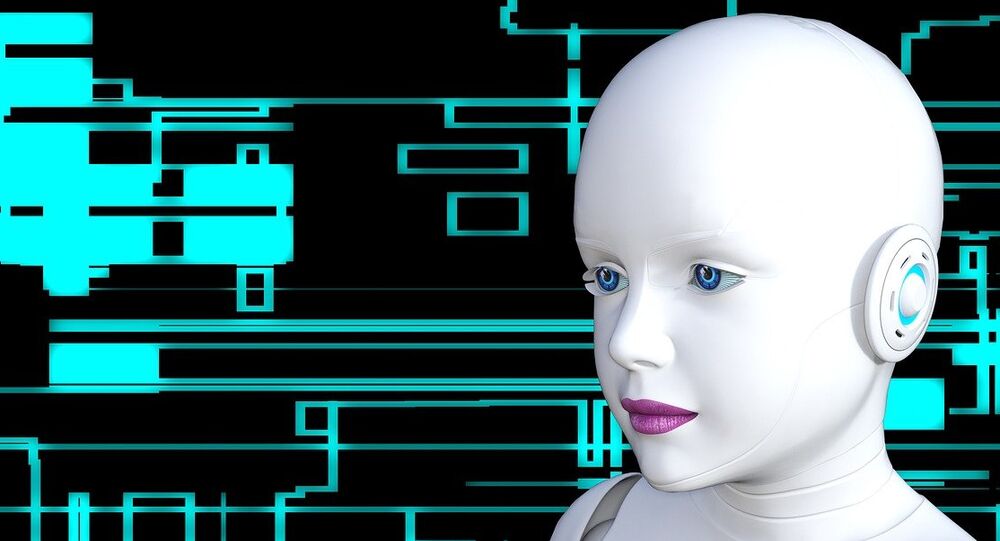 By its own admission, the idea of the innovative Norwegian start-up is to create an alternative to traditional radio featuring living people; its radio hosts would use synthesized speech.

The Norwegian startup Capsule.fm is working to create robotic personalities to chat between songs. The ultimate goal is to compete with human hosts on radio channels, national broadcaster NRK reported.

By its own admission, Berlin-based Capsule.fm is developing an app that creates a "personalized listening experience" based on various music and news sources, as well as the listener's preferences. According to Capsule.fm co-founder Espen Systad, the idea of AI-driven radio is to create a musical counterpart to Facebook's algorithm-driven feed of friends, news and cat videos.

"Radio hosts' salaries limit the radio stations, which must find the minimum common denominator for the target audience. Robot voices will change this. You can get the best from radio, like small talk and music introductions, and at the same time get personalized content," Espen Systad of Capsule.fm told NRK.

READ MORE: Black Mirror in Action: Swedish Scientists to Revive the Dead in Robots with AI

Since recording enough unique introductions for different songs, weather reports and news bulletins is obviously impossible, the company resorts to artificial speech, also known as speech synthesis. Capsule.fm uses a database of voice-read sentences that are subsequently mixed and re-assembled using a number of rules.

Snap a picture to play a song. Reinventing radio from a botanical garden. pic.twitter.com/1dHlUwJ3Rd

​"We use your geo location, weather info, who you follow in the app and your preferences to determine what introductions to make," Capsule.fm technical manager Tor Langballe explained. According to him, the content is varied to avoid repetition.

In order to make robotic introductions more palatable, the company has developed several "personalities" with distinctive and recognizable features. For this purpose, unique features such as stuttering or the mis-pronunciation of certain words have been thrown in.

For instance, "Carl" uses 1970s New York slang, and has a deep voice with relaxed intonations. Sometimes, he tends to wander off and become a little philosophical. By contrast, "Miranda" is an upper class British lady who gets a little flirty between the songs. Additionally, Capsule.fm has six other voices, including two which speak Norwegian.

According to Langballe, in the future it will be possible to peruse libraries for auto-generated voices in the same way fonts such as Times New Roman or Arial are chosen today.

Snap a pic to play a song. Check out our latest feature to make radio smart, social and fun. #capsulefm. pic.twitter.com/FtBVX3k8mN

​While the ultimate goal is to rival traditional radio broadcasts, Capsule.fm are certainly not alone in their pursuit of the goal. For instance, Amazon has over 5,000 employees working on their digital assistant Alexa. In a recent competition between 15 universities to make the best digital conversation partner, the winning competitor's creation managed to hold the fort for almost 20 minutes, before the jury ruled the conversation had gone off track. Similar projects are underway at Google and Apple.