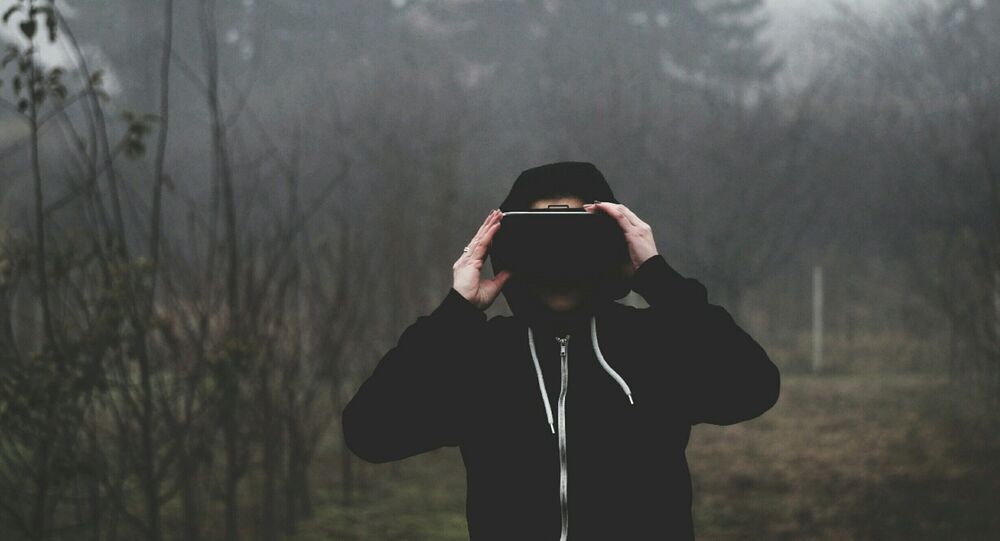 While the new technology is mostly used for entertainment, there are multiple instances where it can serve a better purpose.

The case against a man named Zhang, who is charged with the murder of his girlfriend Liu, has become the first case where virtual reality technology has been used in the Beijing No. 1 Intermediate People’s Court to restore the events of a crime.

The killer’s colleague, Dong, witnessed the whole crime and was invited to the court to give a testimony, but instead of just retelling what we saw that day, he was given a VR helmet and a pair of controllers, which he used to simulate the crime scene in 3D. At the same time, everyone in the courtroom could see the results of his work on a big screen. This takes witness testimonies to a new level, allowing them to be demonstrative. The new system is soon to be implemented in all courtrooms in Beijing, reports the Chinese news portal SupChina.

VR technology is gradually gaining new use outside of the entertainment field. For example, some medical facilities have already started to use VR systems along with special software to cure mental diseases.

Oculus Rift Gets Virtual Competitor: Russia Rolls Out Its Own VR Helmets