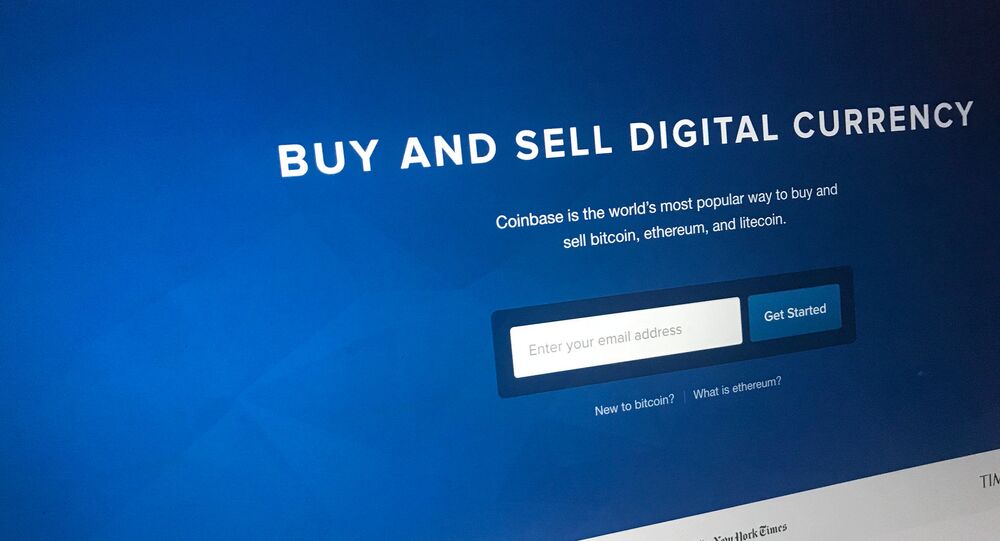 Crypto No More? Coinbase Exchange Forced to Hand Over User Data to the IRS

Digital currency exchange Coinbase has announced that they will be complying with a court order to hand over the data of 13,000 of their customers that the Internal Revenue Service (IRS) suspects of evading taxes on cryptocurrency.

In November 2016, the IRS claimed that anyone who bought bitcoin via Coinbase from 2013 to 2015 might have exploited a loophole to avoid paying taxes on their purchases. They asked Coinbase to hand over the data of around 480,000 users. Coinbase said no.

© Sputnik / Evgeny Biyatov
Traders Are Bullish on Bitcoin Rival Ethereum, Here Is Why

The issued ended up in the courts, where the United States District Court for the Northern District of California ruled in November 2017 that 480,000 was far too wide a net. Instead, they ordered Coinbase to turn over identifying records for all users who bought or sold bitcoin in excess of $20,000 in a single year from 2013 to 2015. This information includes name, address, birth date, taxpayer identification and details of the transactions.

Coinbase sent an email out to the affected users in which they expressed frustration over the information turnover. "Coinbase fought this summons in court in an effort to protect its customers, and the industry as a whole, from unwarranted intrusions from the government," they wrote.

They added that they could not provide consumers with legal or tax advice.

While Coinbase boasts millions of users, less than 1,000 Americans reported cryptocurrency holdings on their tax returns in 2017. Cryptocurrency is highly unregulated in most countries, and the untraceable nature of cryptocurrency transactions would make any such regulations difficult to enforce without the cooperation of organizations like Coinbase.

Cryptocurrency had its biggest year ever in 2017, hitting the mainstream when bitcoin exploded from about $1,000 per coin at the beginning of the year to almost $20,000 at its peak in December. The value has contracted rapidly since then and sits at about $10,600 at the time of this writing.

However, their unregulated nature has also given way to myriad scams and frauds. Even Apple co-founder Steve Wozniak wasn't immune, claiming he had bitcoins stolen from his account earlier in February.

"I had seven bitcoins stolen from me through fraud," Wozniak told Mashable. "Somebody bought them from me online through a credit card and they cancelled the credit card payment. It was that easy! And it was from a stolen credit card number so you can never get it back."

The Security Exchange Commission (SEC) also issued a warning in January about new cryptocurrencies cropping up in the wake of bitcoin's runaway success. "I have instructed the SEC staff to be on high alert for approaches to [new cryptocurrencies] that may be contrary to the spirit of our securities laws and the professional obligations of the US securities bar," said SEC Chair Jay Clayton at a gathering of securities professionals in San Diego.