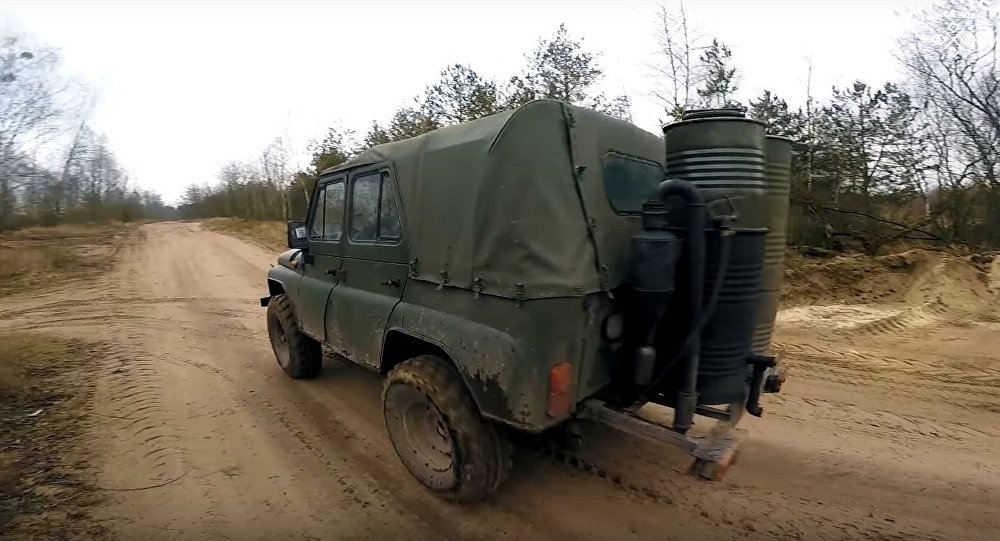 A Belarusian off-roader has attached a wood gas generator he constructed himself onto his UAZ-469 4x4, allowing him to drive through the forests for months on end without needing to fill up at the pump.

Sergei from Brest, Belarus built the custom vehicle himself, making all the necessary calculations to complement the UAZ's gas engine with a wood gas-powered one.

The man's unique 4x4 retains its stock 2.4 liter engine and transmission, and in wood gas mode gets about 100 km per 20 kg of firewood. While it may not be the most efficient vehicle for urban areas, the 4x4 could prove to be a real lifesaver in places like the endless expanses of Russia's taiga.

In wood gas mode, it takes about 5-10 minutes for the gas to make it to the engine. After that, the vehicle's good to go.

Sergei insists his prototype is ecological. In wood gas mode, the vehicle emits only carbon dioxide, rather than carbon monoxide, nitrogen oxides, aldehydes, and other harmful substances emitted by gas engines. Furthermore, in addition to wood, the 4x4 can run on pinecones, or other shrubbery. 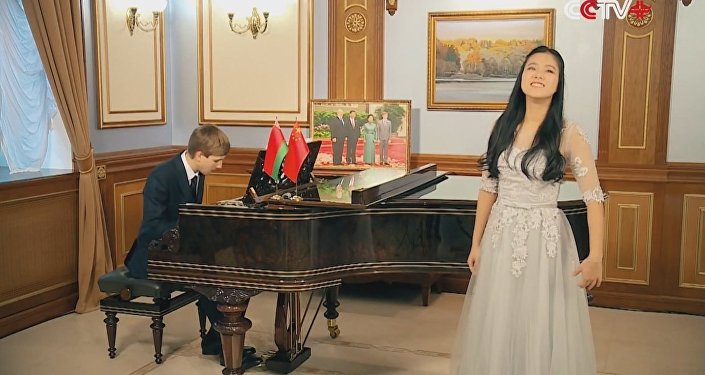 © Photo : CCTV+
Belarusian President's Son Wishes China's Xi a Happy New Year Like a Boss (VIDEO)
The amateur mechanic says the idea of a wood-gas powered UAZ came to him after reading up on the history of wood gas engines created in Germany in the 1920s and 1930s and used in the Soviet Union during the Second World War and in the early post-war period, when the country faced oil shortages. The man built his design after trips to the library, where he found literature on the subject from the 1930s. The project took about a year to complete.

"The most exciting moment was when the engine started for the first time," Sergei recalled, speaking to auto.onliner.by, a Belarusian online magazine. "To be perfectly honest, the first time it didn't work…Then I found several Russian and Ukrainian enthusiasts like myself on the internet. A forum had been created, and the guys exchanged the nuances of work with wood gas generators, and offered tips for resolving problems. As you can see, everything worked out in the end. My UAZ confidently drives through marshes and road-less areas, and accelerates on roads to up to 70 km/h."

Keeping the things he learned from his project in mind, Sergei and his friends are now working on what he says is their "main project," a ZIS-5 truck from the 1930s, which they plan to complete and roll out by May 9 in time for Victory Day. "We'll drive the two vehicles through the streets of our city, like grandfather and grandson. After that, we'll think up something for the 1,000th anniversary of Brest's founding [coming up in 2020]," Sergei concluded.