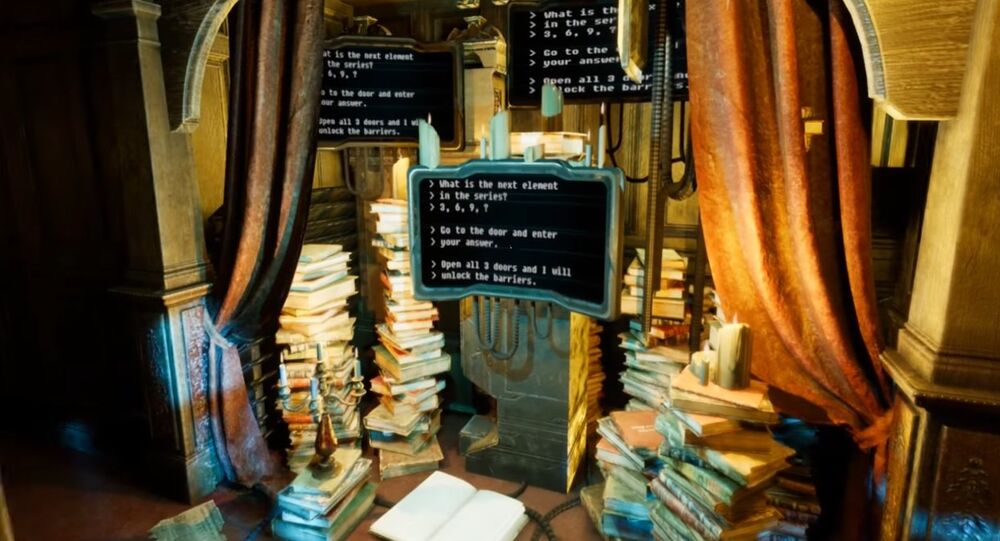 A new soon-to-be-released computer game reportedly offers a bona fide bitcoin to the first person who can solve all of its secrets.

MonteCrypto: The Bitcoin Enigma is a computer puzzle game about to be released on the Steam online gaming platform, which offers players a chance to win a tangible reward, according to Motherboard.

The developers, a group called Gem Rose Collective, claim that whoever solves all of the game’s puzzles and completes it will get a single Bitcoin.

"The game costs $1.99 and a single Bitcoin is currently worth a little over $9,800, so it’s possible that one lucky user stands to make a bunch of cash," Motherboard remarks.

The game designers, who at this point have opted to keep their identities secret, claim that they were inspired by a French armchair treasure hunt book called On the Trail of the Golden Owl that was published in 1993. The book’s riddles were designed to lead the person who solved them to a golden statuette of owl hidden somewhere in France, though so far no one managed to accomplish this feat.