A team of digital currency designers have managed to literally use the fallout from one of the worst nuclear disasters in human history to help safeguard the privacy of their clients’ transactions.

Andrew Miller and Ryan Pierce, the creators of the Zcash protocol and cryptocurrency, have found a way to make their creation even more resistant to malignant tampering via radiation, according to The Motherboard.

Flying aboard a plane some 3,000 feet above the ground, the duo used a Geiger counter to measure the radioactive decay of a piece of graphite moderator recovered from the site of the Chernobyl nuclear disaster. 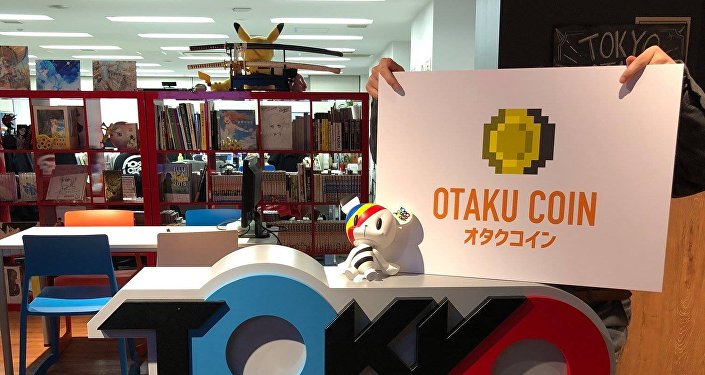 © Photo : Facebook / Otaku Coin
Cryptocurrency Goes Big in Japan: All You Have to Do Is Watch Anime
The resulting measurements were then converted into a fragment of a cryptographic key, which is intended to ensure the security of Zcash.

While most cryptocurrencies are based on transparent verification of their public blockchain transactions, Zcash users may opt for additional privacy by concealing the recipient, sender and the amount involved in a transaction.

This enhanced privacy feature is made possible thanks to zk-SNARKs (zero-knowledge Succinct Non-interactive ARgument of Knowledge) – zero-knowledge proofs which effectively render interaction between prover and verifier unnecessary.

Therefore, the participants of the network engaged in a so called Powers of Tau ceremony, with every member using some random numbers to generate a fragment of a communal cryptographic key that can be employed by any Zcash user to keep their transactions private.

S Korea Vows to Crack Down on Illegal Cryptocurrency Trading