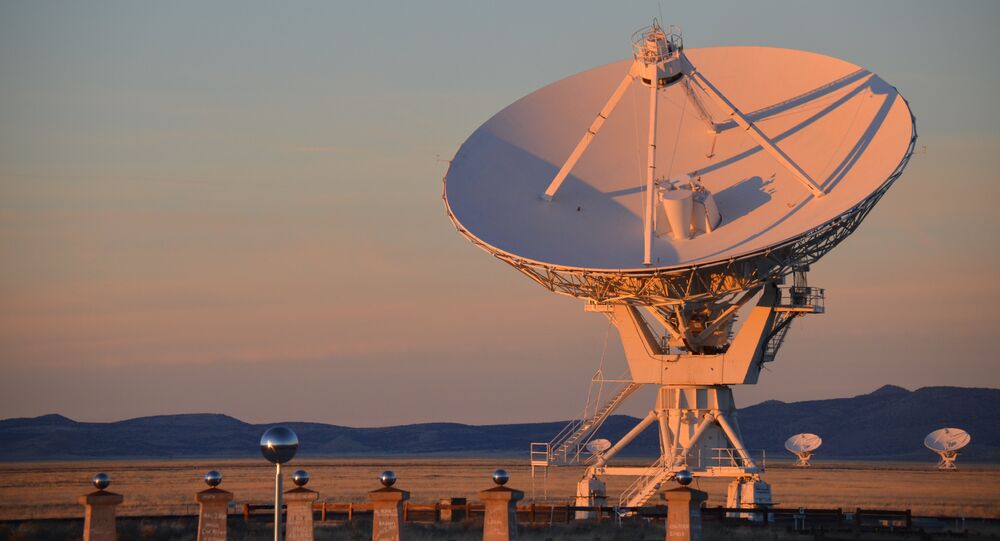 The idea of receiving some useful information from extra-terrestrial life-forms has long fascinated humanity and even inspired books and films, such as Contact (1997). However, there are those who have warned against trusting alien signals too much.

According to the results of the recent research there is a high chance that the messages that we receive from the deep space can carry content hazardous for the whole human population. Two astrophysicists, Michael Hippke and John G. Learned, have published their research on the portal arxiv.org which analyzes possible threats coming from such messages.

According to the two scientists, even if alien message only contain text information, it could already be harmful. For example, if E.T. life forms would start broadcasting a signal saying "We will make your sun go supernova tomorrow," it can create panic that will result in numerous casualties. Or it may just have a demoralizing influence on a global scale.

They also warn us against possible sophisticated computer viruses, which humanity won't be able to contain for various reasons. If such malicious messages are broadcasted repeatedly, they could be received even by ordinary people, who could expose the whole Internet to it, should they decide to open it on their PCs.

But even if the message is owned only by a small group of people, who decide to open it on a computer disconnected from all networks, risk of exposure still persists. The authors of the research depict a scenario where a code of AI with knowledge of an intergalactic library was received by some governmental body, who decided to launch it on a dedicated computer on a moon, booby-trapped with remotely controlled fission bombs. According to them, such an AI could still escape and cause disaster on our home planet, using social engineering or just the human factor.

The scientists summarize their research by stating that it is highly probable, that we won't be able to decontaminate such messages and should destroy them upon receiving, although they agree that not necessarily all of them pose threat.