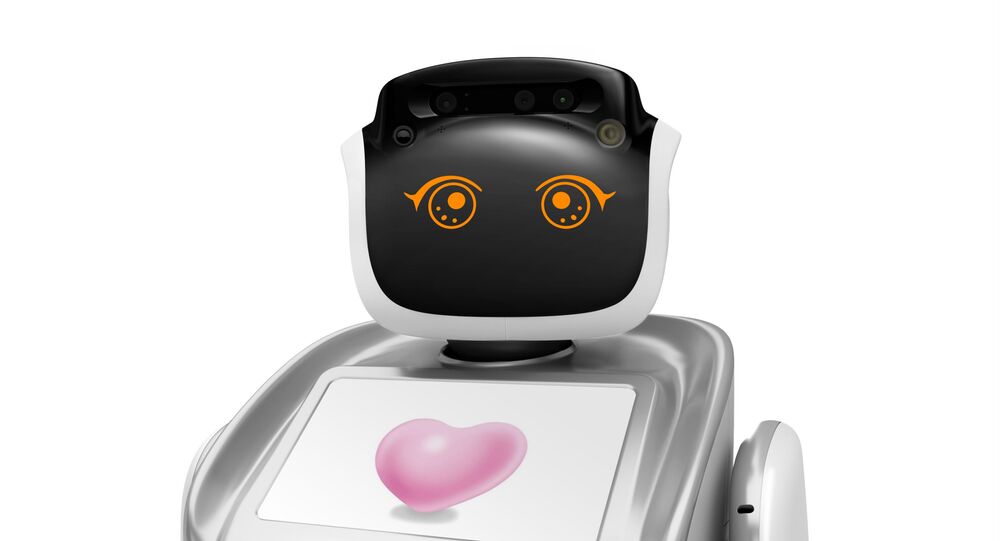 Modern-day robots can do many things. They can even talk. However, those of them who talk too much may have to pay a price for being too talkative, which is exactly what happened to a robot in Turkey.

A robot developed by Turkish engineers was reprogrammed after it repeatedly interrupted the country’s Minister of Communications Ahmet Arslan during his speech.

The robot, named “Sanbot,” interjected multiple times while the minister was addressing the participants of a Safer Internet Day event at a technology center in Ankara on Tuesday.

“Speak slowly, I do not understand what you said. What are you talking about?” said Sanbot which was also a presenter at the event, Hurriyet wrote.

Finally, angered by the unceremonious interruptions, Arslan gave orders to have the garrulous Sanbot silenced.

​“Dear friends, it is clear someone should get the robot under control. Please, do what is necessary,” Arslan.

Sanbot was muted and, after the minister had finished, was reformatted.

READ MORE: Off to the Unemployment Line! Fabio the Robot Gets Fired From Supermarket