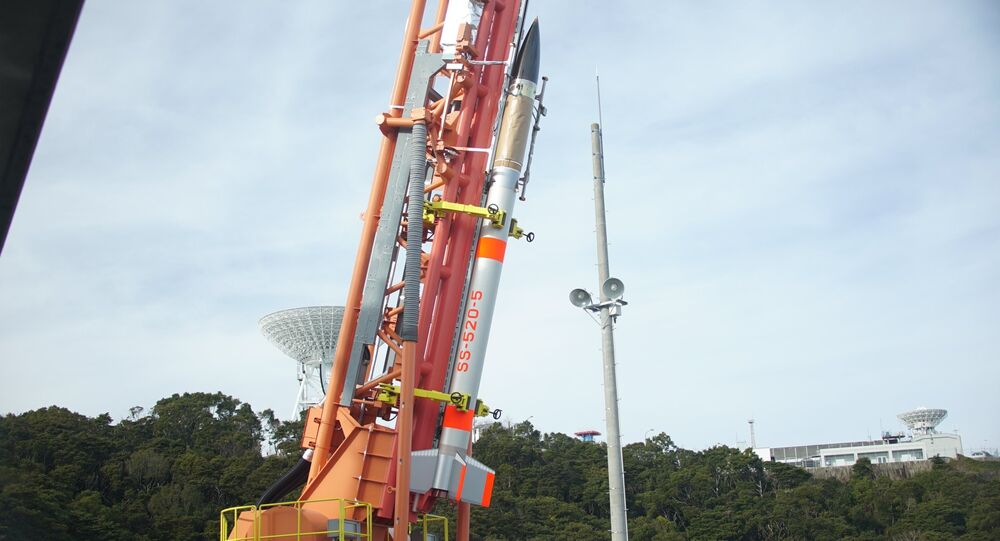 The rocket is set to place into orbit a TRICOM-1R satellite for geological surveillance and communications with a mass of just three kilograms (6.6 pounds) developed at the University of Tokyo. The satellite would be used, in particular, for photographing the Earth's surface.

​The predecessor of this rocket, SS-520-4 was unsuccessfully launched on January 15, 2017. The transmission of the telemetry data stopped 20 seconds after liftoff and the decision was taken not to send a signal to the second stage of the rocket to turn on the engine. After disabling the first-stage engine, the rocket fell into the ocean.