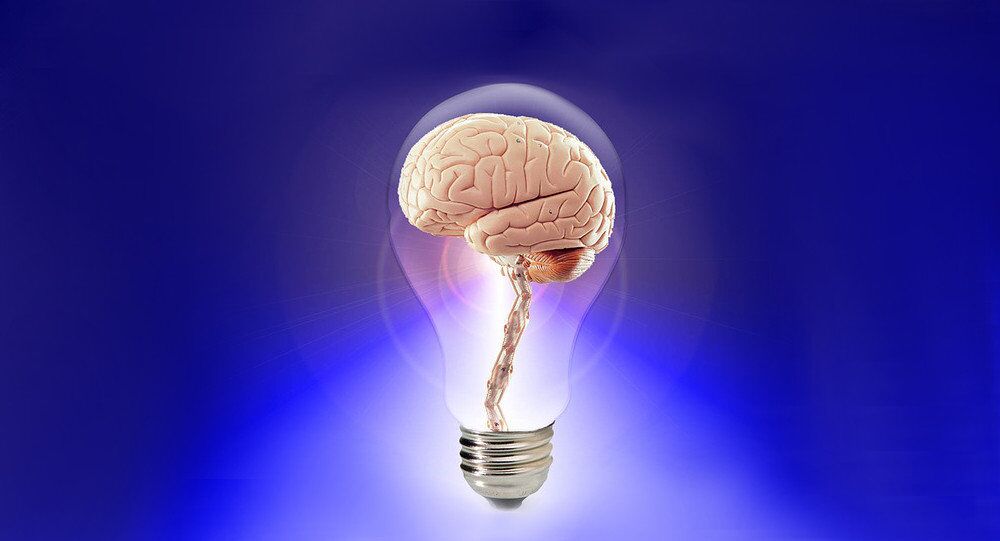 Researchers at Ohio State University Wexner Medical Center have discovered that a “brain pacemaker,” consisting of thin electrical wires implanted in the brains of patients with Alzheimer’s disease, can slow down the decline of their cognitive, behavioral and functional capabilities.

The deep brain stimulation (DBS) implant resembles cardiac pacemaker devices, except the wires are implanted in the brain instead of the heart. The brain pacemaker transmits electrical impulses through electrodes to regulate abnormal impulses in areas of the brain that control movement. Many neurological diseases, including Alzheimer's, are caused by disrupted communication among neurons that results in the case of Alzheimer's in loss of function and cell death.

The study, published in the Journal of Alzheimer's Disease, unveiled that DBS in frontal brain regions can slow down mild or early stage Alzheimer's disease.

The three participants in the study showed improvement after undergoing two years of DBS. When 85-year-old LaVonne Moore first started participating in the study in 2013, she could not make her own meals.

After two years of DBS, Moore could assemble ingredients and cook her own meals. In addition, she recovered her ability to pick out her own clothes and was able to organize outings, making sure to account for weather and transportation.

"LaVonne has had Alzheimer's disease longer than anybody I know, and that sounds negative, but it's really a positive thing because it shows that we're doing something right," Moore's 89-year-old husband Tom said, Medical Xpress reported.

He also added that she didn't have any hesitations about participating in the study.

"I will do anything to help others not go through what I'm going through," Moore told her husband.

"We have many memory aides, tools and pharmaceutical treatments to help Alzheimer's patients with memory, but we don't have anything to help with improving their judgments, making good decisions or increasing their ability to selectively focus attention on the task at hand and avoid distractions," said Dr. Douglas Scharre, co-author of the study and director of the Division of Cognitive Neurology at Wexner Medical Center's Neurological Institute, Medical Xpress reported.

"The frontal lobes are responsible for our abilities to solve problems, organize and plan and utilize good judgments. By stimulating this region of the brain, the Alzheimer's subjects' cognitive and daily functional abilities as a whole declined more slowly than Alzheimer's patients in a matched comparison group not being treated with DBS," he added.

DBS can be used to treat multiple conditions including tremors, Parkinson's disease and psychiatric conditions.

"This same technology has been successfully used to treat more than 135,000 patients worldwide with Parkinson's disease. Our findings suggest that frontal network modulation to improve executive and behavioral deficits should be further studied in patients with Alzheimer's disease," said neurosurgeon Dr. Ali Rezai, who also contributed to the study.

Alzheimer's is the most common form of dementia, resulting in memory loss and degradation of cognitive abilities. More than 5 million Americans are affected by this degenerative disease that greatly interferes with daily life. According to the Alzheimer's Association, as many as 16 million Americans could be affected by 2050. Researchers are actively working on finding a cure and better ways to manage the disease.