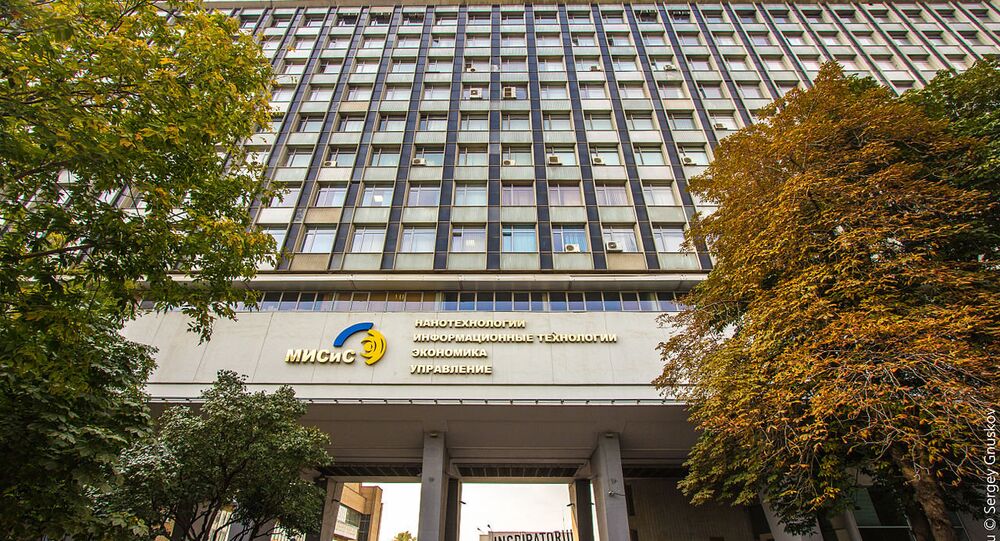 Today, the development of new methods and devices to conduct rapid tests of mixtures of biologically active substances is among the most actual tasks of analytical bioengineering. These low-cost test methods need to be very sensitive and simple.

Tests based on the immune chromatography principle, including the most famous pregnancy tests, are very easy to use. They help detect a certain group of substances in a biological fluid and visualize their presence using dyes or fluorescent agents on test strips under a simple positive/negative result.

Special portable tools, including a reflecting photo-meter, are used to obtain high-quality results and to diagnose patients. The reflecting photo-meter makes it possible to record how quickly the test zone is being dyed. Rapid diagnoses are essential for initiating medical therapy in the event of acute cardiac arrest, sepsis or malignant tumors.

"The biological fluid flows onto the test strip's section that contains a pre-dried conjugated mixture with antibodies marked by gold nano-particles and nano-dots, captures this conjugated mixture and carries it along the analytical membrane. The emerging marked immune complexes pass through several lateral lines containing second antibodies that have been rigidly deposited on the solid-state phase opposite the anti-gene, due to be determined. Specific antibody/anti-gene ties make it possible to capture marked immune complexes on a carrier. This process is visually recorded in the form of dyed lateral test lines. The number of lines emerging in the test zone is directly proportional to the content of the test substance, due to be determined," Osipov said.

Nano-size gold particles, as well as quantum dots in the conjugated mixture with antibodies, considerably increase the rapid test's sensitivity and make it possible to record low concentrations of health disorder markers inside the biological fluid.

"A protein that ties high-fat acids is the most promising early-warning cardio-marker. In the event of myocardial damage, the concentration of this protein in the bloodstream increases in the first few hours after the appearance of pain symptoms. The simultaneous determination of the early cardio-marker containing the protein that ties high-fat acids and the late cardio-marker (troponin I) using a new type of rapid test facilitates more effective diagnoses and can determine latent cardiac arrest types," the researcher explained.

The use of new types of gold nano-particles in the form of so-called nano-membranes, stars, popcorn and flowers will improve the accuracy of rapid testing. This has paramount importance for detecting markers of some lethal health disorders, including procalcitonin during sepsis diagnostics.

This simple rapid test can be used by ambulance teams and by patients at home.