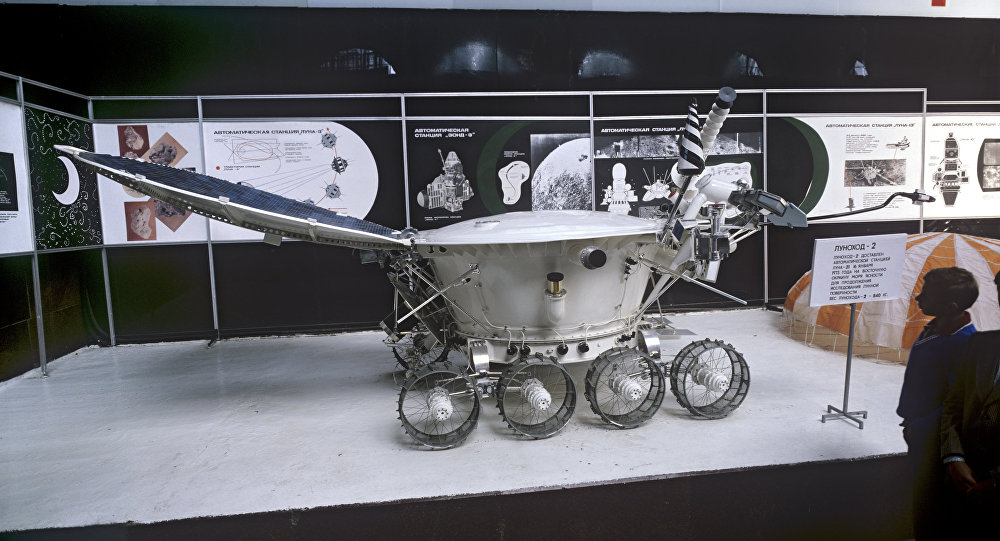 The document describes all aspects of Luna-21 spacecraft and Lunokhod-2, lists all difficulties that the mission encountered and the solutions that were found. The remote control system was active on the surface of the Moon between January 16 and May 10, 1973, and most communications devices remained operational.

The report describes onboard equipment, including slow-scan television system, and Earth-side communications center. The success of the mission was ensured by many tests, largely the ones held in the fall of 1972.

During the tests, scientists found that some long-range radio communications systems had faults, which were timely corrected.

​The first serious issue with the work of the remote control system during the mission on the satellite was discovered at the 250th session, when the order to stop had to be issued three times before Lunokhod-2, heading toward a crater, complied.

© CC0
Rock On! Close Encounter Expected As Asteroid Flies Past Earth
The document includes a comparison of slow-scan television data, features and statistics for all cameras of Lunokhod-1 and Lunokhod-2. Updating the system allowed the second rover to move faster than the first one. Lunokhod-3 was expected to be even faster. The third version was built in late 1970s, but never made the trip to the Moon because of the insufficient funding.

The report contains information about the use of laser retroreflector in communication and navigation, a method that was unusual at the time.

The document describes how Lunokhod-2 finished its mission. The spacecraft's internal temperature rose to about 109 degrees Fahrenheit and it stopped responding.

Lunokhod 1: The Father of All Rovers