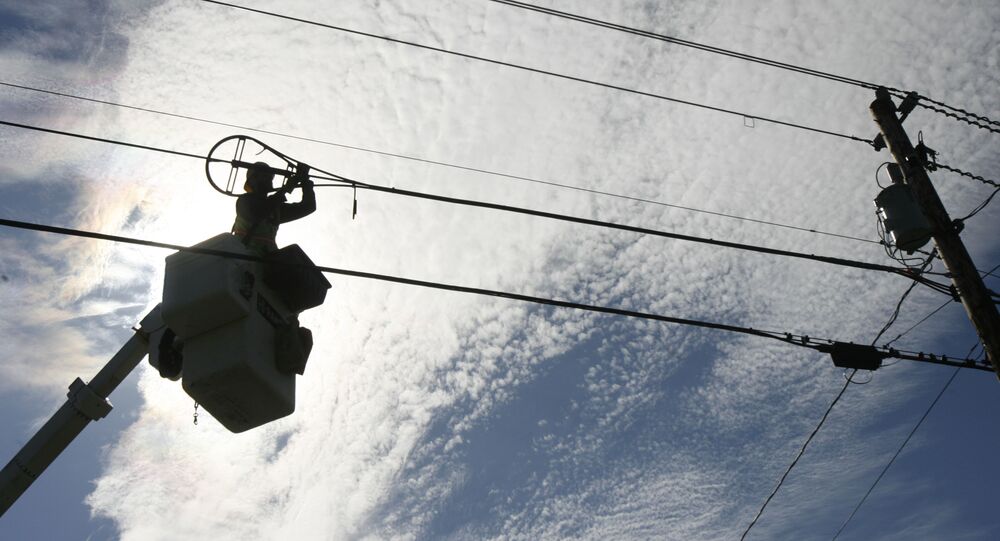 As unregulated telecommunications giants in America clamp down on internet connectivity, broadband access is fast becoming an increasingly expensive luxury for many, but some towns are fighting back.

US internet service providers (ISPs) including Comcast, AT&T and Verizon, are notorious for spending more money on successfully lobbying to kill local competition than for improving infrastructure, particularly in low-income and rural areas.

Many new laws boosted by for-profit ISPs on Capitol Hill make it very difficult for small communities to legally organize their own high-speed internet and, in some cases, outright ban the ability of citizens to improve data transfer speeds and access to vital online services.

The big ISPs appear to be able to have their cake and eat it too, according to Techdirt, refusing to upgrade networks in rural and poor neighborhoods while spending millions of dollars to actively prevent these towns and communities from improving their online lot.

Citizens in several Colorado towns, however, are taking advantage of a 2005 state law to create a referendum that allows for small underserved communities to legally install their own high-bandwidth fibre-optic networks, and ISPs like Comcast and CenturyLink are cooking up expensive and misleading marketing campaigns in attempts to prevent the grassroots moves.

As widespread frustration mounts against the big ISPs for their routinely sub-standard broadband and notoriously unhelpful customer service, over 100 towns and cities in the Centennial State have voted recently to fund the construction of their own high-bandwidth gigabit networks.

In late 2017, the city of Fort Collins voted to begin the creation of a community-run broadband network, fighting a threatening ad campaign by the big ISPs claiming that locally-funded and managed networks would cause cities to fall apart, cited by Techdirt.

On January 2, 2018, the Fort Collins city council voted unanimously to fund an inexpensive online network that will offer gigabit fiber-optic broadband to the city.

Locally-sourced networks offer an alternative to unregulated for-profit US telecom companies, and provide the promise of broadband pricing and performance on a par with Europe, most of Russia and almost all of the developed urban areas in Asia, according to reports.