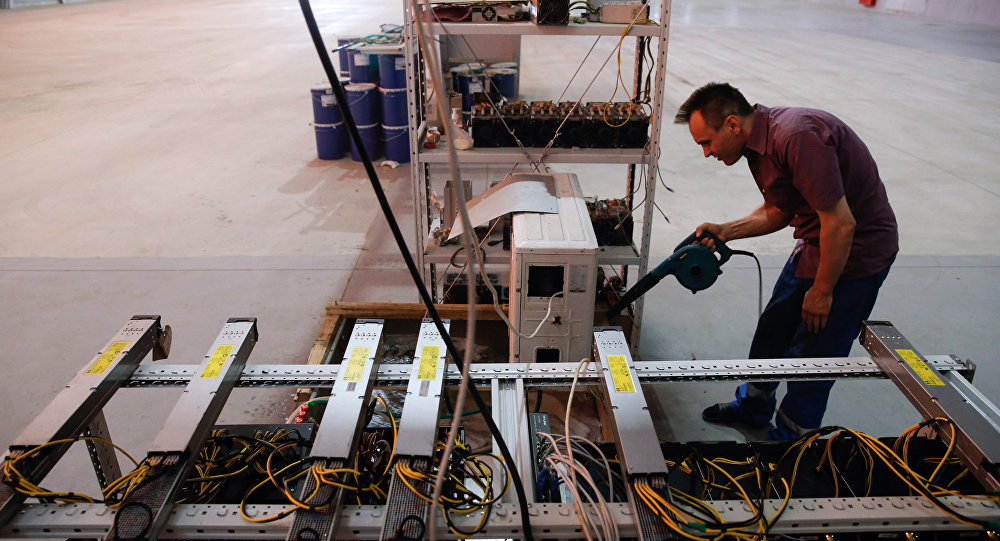 Human creativity knows no bounds, especially when it comes to making some cash. The rise of cryptocurrency has resulted in people trying to find new and efficient methods to mine the digital money.

Last year was popularly known as the year of the Bitcoin. The most popular cryptocurrency rose to a dramatic $20,000 at one point, eventually crashing to about $14,000. The rising value of cryptocurrency has made people devise methods to get rich fast. Here are some of the most unusual methods of crypto mining.

In the closed community of Tesla Owners Worldwide on Facebook, one of the owners of the car offered a way to mine the currency at Tesla gas stations, which allow some owners of electric cars to recharge their cars for free.

He placed a mining farm right in the trunk of his Tesla Model S. Some people thought he was just joking because the photos of his mining farm lacked a vital chip, ASIC, which is necessary to mine the Bitcoin. Nor did the owner of the car also explain how the installation was cooled in his trunk — after all, when the equipment is running a lot of heat is being released.

The idea to obtain cryptocurrency with the help of a car engine was seen in Russia as well — a resident of Novosibirsk installed a mining farm and ran it from an automobile generator. However, the productivity of the equipment was really small, on an average day it made about $6.4.

Dutch scientists from the Institute of Aging in The Hague have come up with a special suit that allows the cryptocurrency to be mined with the help of human body’s heat. The experiment required a person to wear a suit and just lie down motionless.

As researchers explained the body of a person in a state of rest releases 100 watts of excess heat. The suit collects this heat, generates electricity, which is then used to produce cryptocurrency.

During the experiment, 37 people took part and over 127 hours it was possible to collect more than 127 thousand milliwatts of electricity. Due to this, 16,594 units of the cryptocurrencies Vertcoin, Dash, Ethereum, Startcoin, Lisk and Litecoin were obtained.

© Sputnik / Evgeny Biyatov
Russian Businessman Purchases Two Power Plants to Mine Cryptocurrency
In Russia, a company called Comino set up a device for cryptocurrency mining, which can simultaneously warm a house. The device uses liquid cooling and costs $4,500. One such device is enough to heat a room of approximately 30 square meters. In just one day, it can also earn about $10 in cryptocurrency.

A way to make cryptocurrency from air was found by an American named Julian Oliver, who built a "windmill" for ZCash.

Almost a two-meter tall screw turbine with 700 watts of power stands on a tripod connected to a computer which works on wind power.

It helps charge batteries, which then allow the equipment to keep running, even if there is no wind. According to Oliver, with further modernization the windmill will be able to make some $5-6 per day.

An unusual idea for mining Bitcoin was presented by Samsung, after it combined 40 old Galaxy S5 smartphones into a cryptocurrency farm, creating special software for them.

The company explained that with their project they want to give second life to the obsolete phones. Samsung has not disclosed how many Bitcoins can be produced by a mining farm like that, but it noted that eight smartphones working in tandem are capable of mining more effectively than one stationary computer.