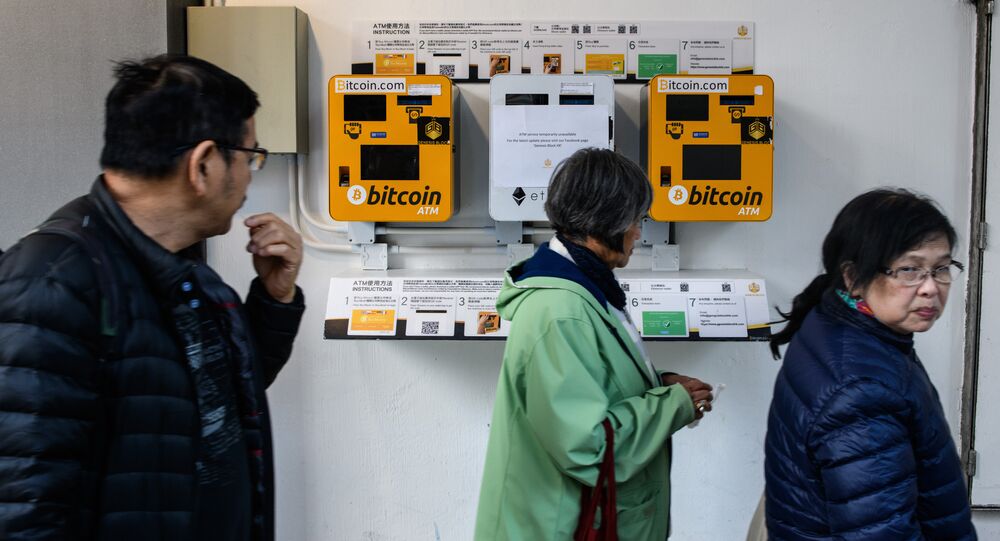 In an effort to contain financial risks, Chinese regulators have reportedly issued a notice to local governments, ordering them to make it more difficult for Bitcoin miners to operate in the country.

A Chinese watchdog for internet financial risk has reportedly ordered local governments to implement measures to limit Bitcoin mining in the country.

​The order requests that local governments gradually force Bitcoin miners out of the business. Measures which local authorities are instructed to use include control of the power supply to Bitcoin mines, as well laws regarding tax, land use and environmental protection.

More than two-thirds of the world's processing power devoted to bitcoin mining is located in China, but authorities there want to clamp down on the sector. They fear that cryptocurrencies are used as a tool for speculation and thereby fuel financial risk. In addition, it is feared they may be used to finance illegal activities including money laundering.

China reportedly eyeing government regulation on power usage of bitcoin mining https://t.co/fzAAbiiHP7 Hard to believe it's taken this long to figure out this indirect but effective way to regulate #bitcoin. Excessive power use is bitcoin's achilles heel. #crypto #bitcoinmining pic.twitter.com/PohIkvVMYG

With some miners paying +$80k per month on electricity, it would make more sense for the government of #China to assist the miners.#Bitcoin #cryptocurrency #bitcoinmining #ThursdayThoughts pic.twitter.com/sHhMLCaPtQ

​Earlier this year, China banned mainland residents from trading Bitcoin and other cryptocurrencies on exchanges. In June, it was reported that several Bitcoin mining companies had been shut down or relocated in Mabian Yi Autonomous County, home to a prosperous mining industry in southwest China's Sichuan province.