Brewing Bad: Chemists Figure Out How to Prepare the Perfect Cup of Coffee

In a new study devoted to the preparation of the ideal cup of joe, chemists researched four brewing methods, including traditional hot brew and cold brew, medium and dark roast and medium and coarse grind.

The study, conducted by Thomas Jefferson University chemists Megan Fuller and Niny Z. Rao, scientifically confirmed that cold-brewed medium roast coffee has a higher concentration of caffeine and chlorogenic acid than other methods. 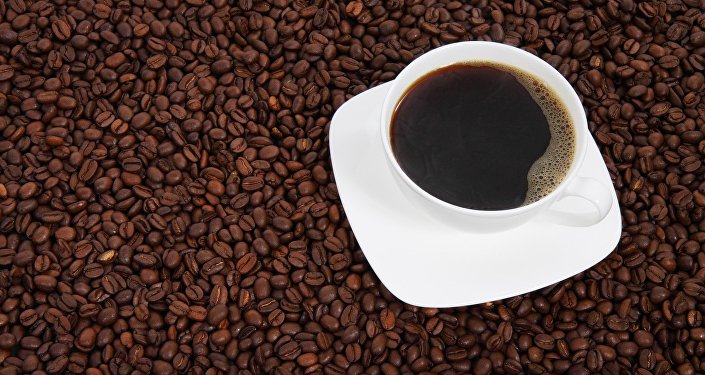 © CC0 / Pixabay
Joe Cool: Study Finds Three to Four Cups of Coffee a Day is Good for You
Fuller and Rao also found that while medium roast coffee brewed via the cold brew method increases caffeine and chlorogenic acid levels compared to dark roast, grind size does not significantly impact these indicators.

Ultimately, the American chemists found that the concentration of caffeine reaches its maximum after 6-7 hours of cold brewing, and not the 10-24 hours traditionally recommended for the cold-brew method. Furthermore, they found that the acidity of a cup of coffee is determined not by the concentration of caffeine and chlorogenic acid, but by other substances, given that most acids in coffee are highly soluble and quickly extracted.

The research follows on a study last month by researchers at the University of Southampton, which linked coffee consumption to reduced risk of heart problems, diabetes, liver disease, dementia and even some cancers.

Joe Cool: Study Finds Three to Four Cups of Coffee a Day is Good for You