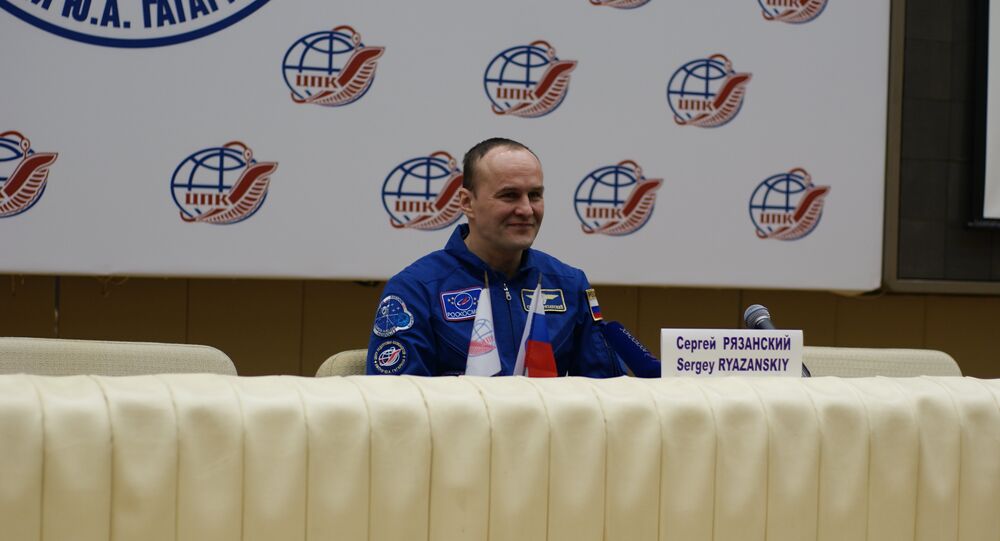 Despite dating back to as early as 1956, the officially pseudoscientific Flat Earth Society is still inspiring quite a few weirdos to stage their own experiments, the latest one, an ambitious flat-Earth balloon flight, being announced by 61-year-old Mike Hughes.

In an interview to Sputnik, Sergey Ryazansky, a prominent Russian ISS cosmonaut, preferred to laugh it off when asked to share his take on the so-called "flat-Earthers."

"When it comes to Flat Earth, this is again the spirit of our time. It’s so easy to 'troll' a public figure, pardon me, on the internet. You are far away from him or her, they can’t wipe your nose even if there is a reason to. So, they can easily be insulted."

Ryazansky claims it is all about provoking and pulling somebody’s leg, basically on social media:

"I personally take the Flat Earth theory as a perfect massive space trolling, nothing more. There’s nothing serious behind it. This is just about playing a trick, waiting for what will come next, whether this or that cosmonaut will respond."

"I never get involved in it on social media, as it’s a shame to spend my precious time on explaining elementary physics to people," he went on to say.

He says the problem is rooted in the educational system. Drawing a line between the Russian vs. Western ones, Rayzansky notes that Russians tend to be better taught the foundations.

"People won’t believe in any proofs. It all originated in the West, perhaps because they are not taught the deep foundations of sciences, namely of physics, like we have it in this country. I am sorry to hear it’s echoing in Russia as well. I have no idea how one can come to believe all this bullshit."

Nevertheless, he says one is justified to resort to internet trolling:

"On the other hand, why not, since one is striving to play jokes, and they do it on the internet. You have perhaps noticed that these users are most often nicknamed, since it takes certain courage to acknowledge that you are dull."

Sergey Ryazansky is known to have partaken in two space flights, having entered open space four times in the course of his orbital work. On December 14, 2017, his spacecraft "Soyuz MS-05" finalized its 139-day ISS program and safely returned from orbit.