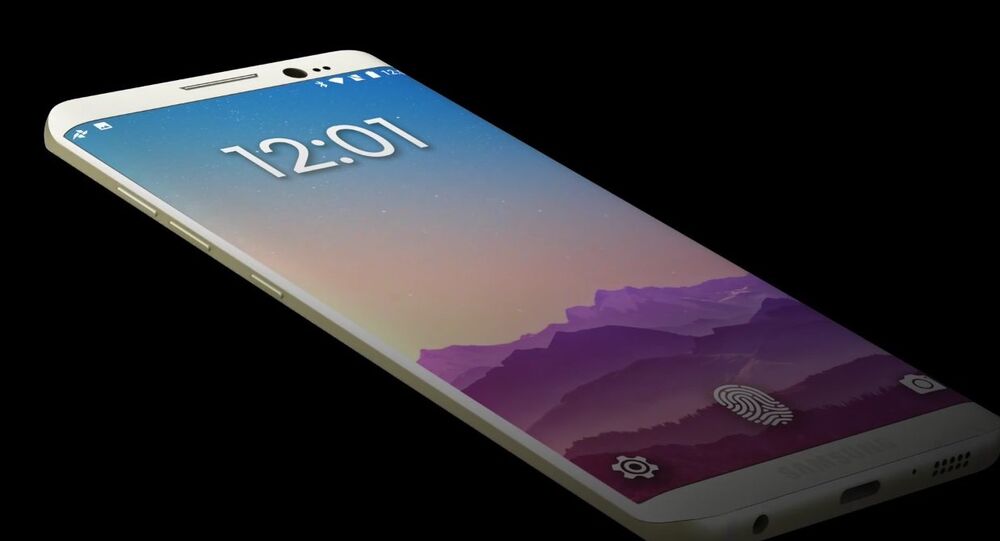 Cracked Screen? No Sweat! Self-Healing Glass Will Do It!

The arrival of a new type of self-healing glass could prove a real Godsend for smartphone owners faced with the nerve-wracking hassle of dealing with cracked and broken screens, according to a study published in Science by a team of Japanese researchers.

A team of University of Tokyo researchers have developed a hard, glass-like polymer, which is  able to “heal” itself with only hand pressure unlike other materials that require a great deal of heat to repair a break.

As it often happens in science, the special glass polymer was accidentally discovered by a graduate student, Yu Yanagisawa, who found that cut edges of the polymer would stick to each other, and formed a strong sheet after being compressed by hand at just 21 degrees Celsius.

What Yanagisawa thought was a new type of glue could eventually usher in an era of self-healing smartphone displays.

This is not the first time a polymer has been suggested as a healable screen for smartphones though.

In April, University of California researchers came up with a polymer capable of stretching to 50 times its original size and fusing cracks on smartphone screens within 24 hours.

In August, Motorola said it had obtained a patent for a self-healing display.

Some Smartphone makers are already using self-healing materials in devices. LG’s G Flex 2 features a coating on its back capable of healing minor scratches over time, even though unable to fully repair heavier damage.