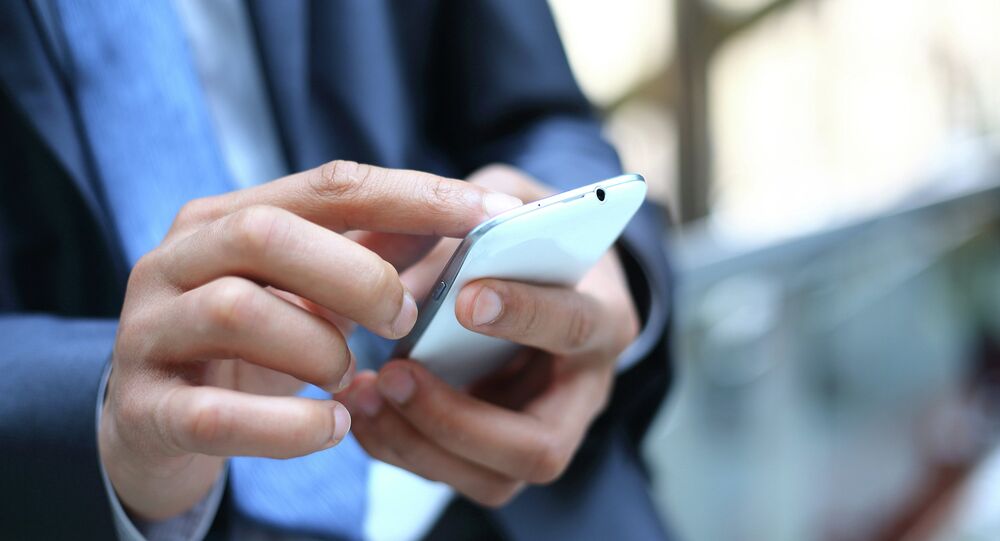 California’s Department of Public Health has issued a guide on how to reduce exposure to cell phone radiation, despite the speculative nature of claims about the harmful effects of radio waves, according to International Business Times.

The statewide memo comes after a number of cities, including Berkeley and San Francisco, issued their own similar memos.

"Although the science is still evolving, some laboratory experiments and human health studies have suggested the possibility that long-term, high use of cell phones may be linked to certain types of cancer and other health effects," the guide says.

According to those studies, cell phone radio exposure might lead to brain cancer, tumors of the acoustic nerve and salivary glands, lower sperm counts and male infertility, and headaches and other brain-related issues such as learning, memory and sleep problems.

"This document is intended to provide guidance for those people who want to reduce their own and their families' exposures to RF [radio frequency] energy from cell phones, despite this uncertainty," the memo reads, while pointing out that the link between radio waves and the health issues mentioned has not been definitively established and proven.

© AP Photo / Bebeto Matthews
US Government Increases Cell Phone Location Data Requests to Verizon in 2017
The memo's advice can be summarized as "keep your phone as far away as possible at all times." Since, obviously, we need to carry our phones if they're to be of any use, it advises carrying them in backpacks or other bags and not in your pockets. It is also advised to text instead of calling when possible, to keep transmission times short, and to remove headsets when they aren't in use.

The memo also says radio waves are more likely to penetrate a child's brain than an adult's.

However, as the memo admits, it remains highly debatable at this point whether radio waves actually are linked to health problems. The scientific community agrees that further research is needed to either prove or debunk such speculation.

The only fact proven at this moment is the ability of radio-frequency waves to heat things if sufficiently powerful — a principle put to work in your kitchen's microwave oven, for example. Touching the transmission antenna of some powerful stationary radio stations can cause serious burns and there are also tales of birds falling dead near more powerful military radars. However, all of these examples are vastly more powerful than the low-amplitude waves used by a cell phone and none of them have carcinogenic effects.

There are a number of government organizations that study the health effects of radio waves, including National Council on Radiation Protection and Measurements (NCRP), the Institute of Electrical and Electronics Engineers (IEEE), the Federal Communications Commission (FCC), the Environmental Protection Agency (EPA), the Food and Drug Administration (FDA), the National Institute for Occupational Safety and Health (NIOSH) and the Occupational Safety and Health Administration (OSHA).

The standards for radio waves safety were adopted by the US FCC in 1985 and all modern devices must comply with those safety rules.