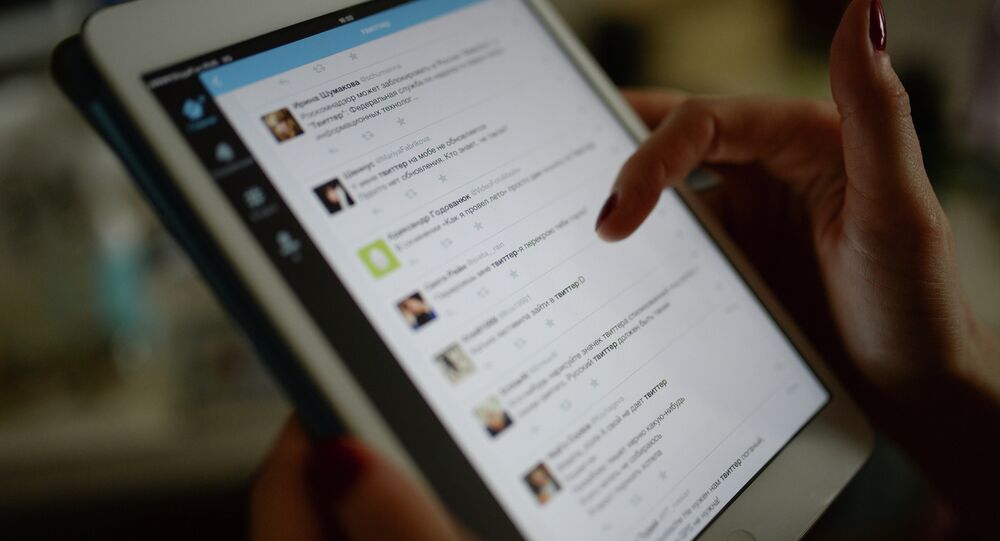 New research reveals that pregnant women who are exposed to non-ionizing radiation from magnetic fields have a significantly higher miscarriage rate.

© Sputnik / Nina Zotina
Could I Have Fish With That Plastic? Study Finds Seafood Replete with Waste

"Few studies have been able to accurately measure exposure to magnetic field non-ionizing radiation," said Dr. De-Kun Li, the principal investigator of the Kaiser Permanente study published Wednesday in the Scientific Reports journal. "In addition, due to the current lack of research on this subject, we don't know the biological threshold beyond which problems may develop, and we also don't yet understand the possible mechanisms for increased risks."

Pregnant women over the age 18 were asked to wear a small magnetic-field monitoring device for 24 hours. The participants were also asked to record their activities during the day and were interviewed in person by investigators to eliminate the possibility of confounding factors that could have affected the study's results.

Researchers also controlled for other factors that increase the risk of miscarriage, including nausea/vomiting, a history of miscarriage, alcohol use, caffeine intake and maternal fever and infections.

Magnetic field measurements and pregnancy outcomes were collected for 913 women, all of whom are members of Kaiser Permanente Northern California.

© CC0 / Pixabay
Study: Having Too Many Toys Stifles Creativity in Kids

The findings revealed that 10.4 percent of the women who were exposed to the lowest measured level of magnetic field non-ionizing radiation experienced miscarriage, while 24.2 percent of women with higher measured exposure levels had miscarriages, which is almost three times higher. According to Li, the rate of miscarriage in the general population is usually between 10 and 15 percent.

"This study provides evidence from a human population that magnetic field non-ionizing radiation could have adverse biological impacts on human health," Li said.

The study has its limitations: researchers studied miscarriages that occurred in a short time frame instead of ones that took place years later as a result of other health issues like cancer and autoimmune diseases, and participants did not carry the measuring device throughout the duration of their pregnancies. But, Li said, "We hope that the finding from this study will stimulate much-needed additional studies into the potential environmental hazards to human health, including the health of pregnant women."

Study: Having Too Many Toys Stifles Creativity in Kids