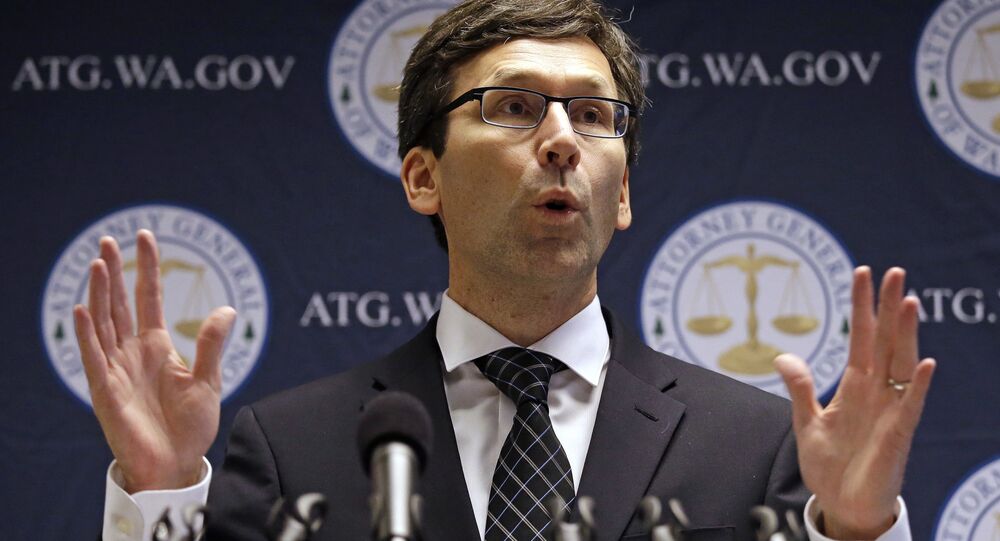 As allegations of playing fast and loose with stated corporate policy, finance and intellectual property continue unabated, Uber has now announced that three top managers have been forced to resign after a huge data breach was hidden and attempts were made to shove the hack under the rug.

The managers, as reported in an Uber statement, had been working within the ride service company's international, operations and security groups, according to to The Hill.

Former chief security officer Sullivan was fired by the carpool company last week in response to a massive 2016 breach which saw the personal data of a minimum of 57 million Uber users released into the wild.

The enormous 2016 data breach was not revealed to users and the public until the end of October, after which it was subsequently learned that the beleaguered firm had attempted to cover up the loss by paying unnamed network experts some $100,000 to hide evidence of the security rupture, cited by the Hill.

Uber CEO Dara Khosrowshahi offered what has become one in a litany of corporate apologies for increasing incidences of his tech firm's corporate malfeasance, saying, "none of this should have happened."

"I will not make excuses for it," he stated, cited by The Hill.

Senate Commerce Chairman John Thune (R-SD) and Senate Intelligence Committee member Mark Warner (D-VA) have expressed interest in holding a hearing on on the cyberattack and the subsequent cover up, alongside ongoing investigations by the attorneys general of five states and multiple countries.