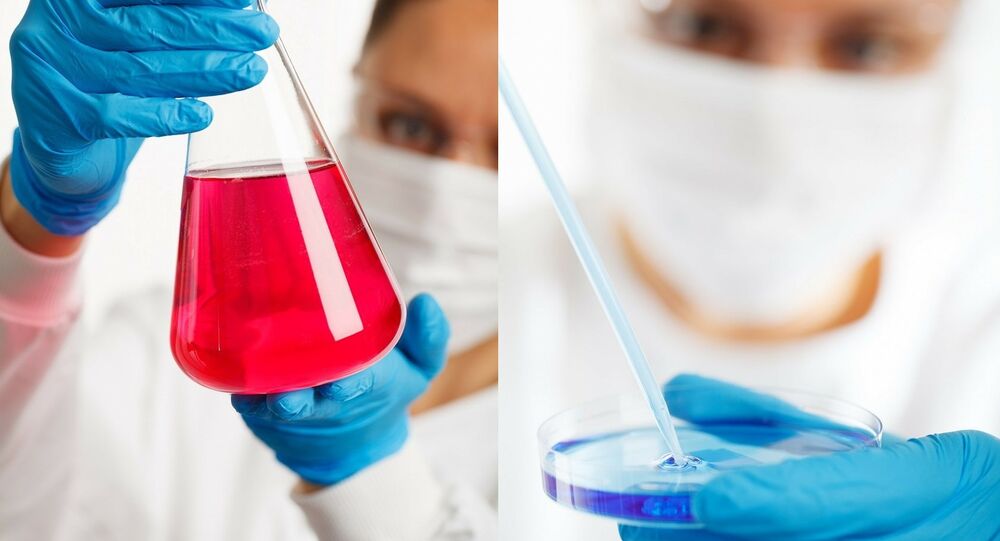 Tired of the ol' toupee and want to regrow some new locks? You might finally be in luck.

Researchers working in South Korea have created a new biochemical agent dubbed PTD-DMB that increases the possibility of hair growth in those that have lost hair, they claim.

Lead researcher Choi Kang-yeol indicated in their article, published in the Journal of Investigative Dermatology, that their new agent blocks on the scalp a set of proteins — "CXXC5" and "Disheveled" — that would otherwise inhibit hair regeneration, enabling hair to grow back again.

© AP Photo / Photo by Jonathan Short/Invision/AP
No Hair, Don’t Care?! Bald Men Are Sexier Study Claims
"Disrupting the CXXC5-Dishevelled interaction with a competitor peptide activated the Wnt/β-catenin pathway and accelerated hair regrowth and wound-induced hair follicle neogenesis," researchers said of their study. "Overall, these findings suggest that the CXXC5-Dishevelled interaction is a potential target for the treatment of hair loss."

Researchers took note of the effectiveness of PTD-DMB after bald lab mice experienced hair growth following 28 days of the agent's application. Officials also tested whether using valproic acid, a short chain fatty acid, in addition to PTD-DMB would help to regrow hair — both options were a success.

"We have found a protein that controls the hair growth and developed a new substance that promotes hair regeneration by controlling the function of the protein," Choi said in a statement. "We expect that the newly developed substance will contribute to the development of a drug that not only treats hair loss but also regenerates damaged skin tissues."

While the drug is yet to be tested on humans, Business Korea reported that officials are now testing whether or not the method could be toxic.

The study was funded by South Korea's Ministry of Science and Technology, International Business Times reported.

You Snooze, You Lose! Bald Eagle Robs a Fisherman