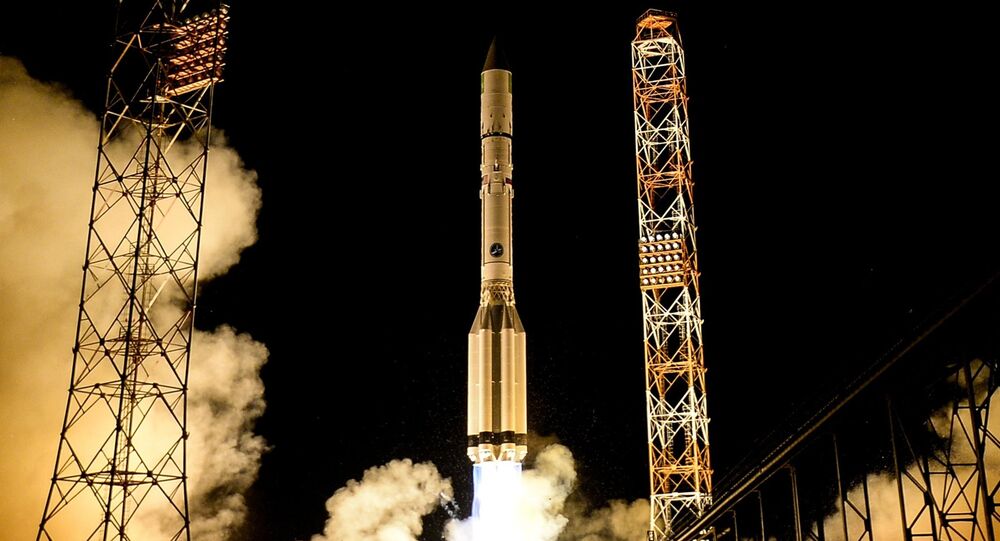 Materials scientists from Moscow's National University of Science and Technology MISiS have come up with an effective and economical way to produce a durable and corrosion-resistant magnesium alloy for use in the automotive and aerospace industries.

A new type of flux (a purifying agent used in metallurgy) developed by the researchers allows for the creation of a unique alloy with improved stress-strain characteristics and corrosion resistance properties.

The flux developed by the materials scientists uses carnallite, an evaporate mineral readily available in the Russian Ural Mountains, which when combined with a 30% mixture of calcium chloride creates a flux with a strong purifying effect. The improved flux allows for the casting of magnesium alloys with improved corrosion resistance, reduces material losses in alloying components, and allows for the creation of an alloy with a more stable chemical composition.

"The use of the technology developed by the NUS&T MISiS in partnership with our industrial partner OK Stroibis [Russia's largest producer of auxiliary materials for non-ferrous metallurgy] will help eliminate the formation of toxic barium-containing slag, improve the quality of the magnesium alloy produced, increase its competitiveness in domestic and export markets, and, ultimately, improve the prospects for import substitution in the aerospace and automotive sectors of Russian industry," he said.

Magnesium, a very lightweight metal, has a density significantly below that of titanium and aluminum (1.73 grams per cubic cm compared with 4.5 and 2.7 grams, respectively). Traditionally, the poor corrosion resistance characteristics of Russian-made magnesium alloys have precluded them from widespread use in aviation, rocketry and the automotive industry. NUS&T MISiS researchers have set on correcting that shortcoming.

© Flickr / Black rhcp
Big Generator: Lightning Revealed to Create Nuclear Reactions Via Antimatter
Magnesium alloys have a high level of chemical activity in their molten state, meaning special protective measures – in the form of a low melting-temperature flux applied to the surface to protect the metal from ignition and oxidation, are required. The traditional melting and refining process requires an average of 300 kg of flux for every ton of magnesium alloy produced. Another problem associated with magnesium alloy production is impurities, particularly chlorides. A high quality magnesium alloy requires that these impurities be absent; otherwise, the alloy's corrosion resistance and stress-strain performance characteristics are not sufficient for high-technology applications such as the automotive and space industries.
© Photo : NUST MISIS
Burning magnesium
© CC0
Russian Researchers Create Tool to Detect Tiniest Concentration of Toxins in Water
According to RIA Novosti, use of the new flux technology on an industrial scale will bring the cost of magnesium casting down 20-30%, while substantially improving its corrosion resistance characteristics. In this way, the two main problems holding back the use of Russian-made magnesium alloys in the Russian aerospace industry will be eliminated.