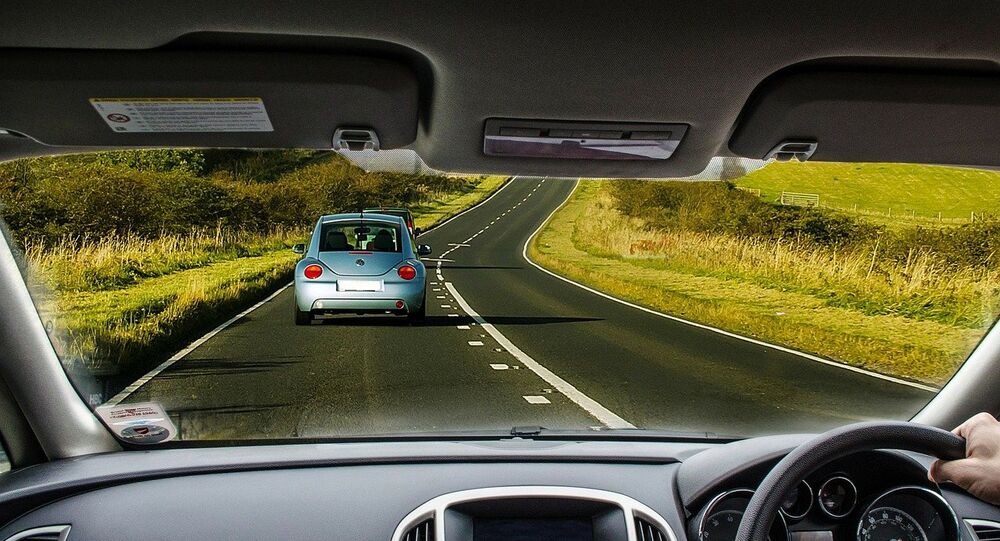 The neuro-mobile is set to make an appearance at an innovation exhibition in Moscow on December 13. It is expected to be affordable and facilitate the life of handicapped persons primarily.

The creators of the prototype said that they had to develop a system for recording brain signals of different modalities and special algorithms to allow the car to decipher commands.

The creators also stressed that the Russian neuro-mobile will prove to be not only advanced in terms of technology, but will also be economical and affordable.

The developers have published some technical information about the new neuro-mobile. The car has been designed using a retransmission platform, while the wheels will be driven by two asynchronous motors.

​In Russia an innovative car for disabled people has been shown. Neuromobile is the name of the project.

The electric car will run on a battery that will provide mileage of up to 600 kilometers on a single charge.

"This platform will find application in electric vehicles for various types of environmentally friendly vehicles. In other words, the solutions developed within the framework of the project will give rise to a whole range of vehicles, however, it will be the first time that they will be realized in a neuro-mobile,” the spokesperson said.

The certification of the future electric vehicle has already been worked out. It will fall under category L7, under which four-wheeled vehicles weighing up to 400 kg are included, without taking into account the weight of the batteries, with a maximum effective engine power not exceeding 15 kW.

Moreover, anyone who will want to use the neuro-mobile will be required to have a Category B license, same as for any other car.

"The introduction of a new mode of transport will significantly increase the quality of life for people with disabilities," Victor Kazantsev, a project manager and vice rector for scientific work at the university, said, RG.ru reported.