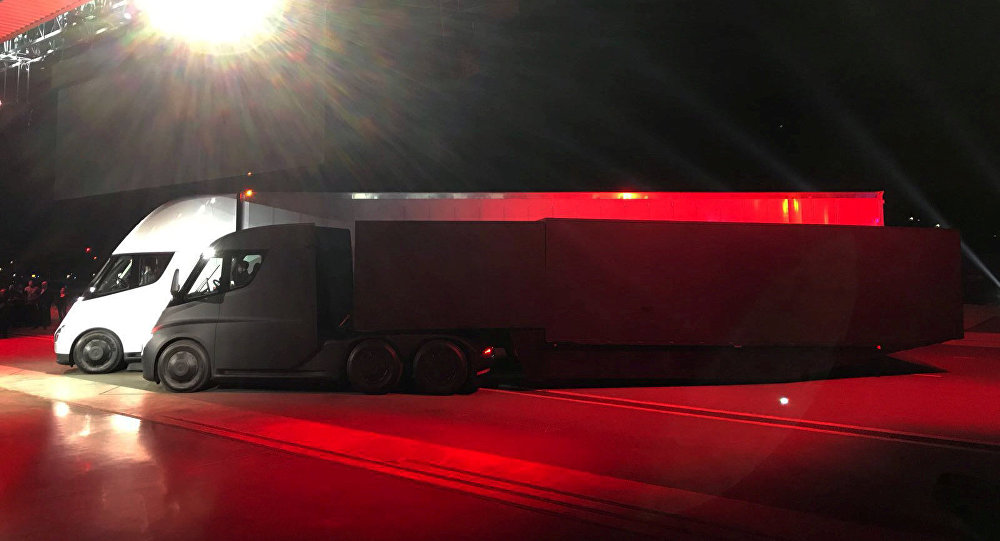 Elon Musk, Chief Executive of Tesla carmaker, has revealed a brand-new electric vehicle, a Roadster that in his words would be “the fastest production car ever made.”

The introduction of a second-generation Roadster was an unexpected surprise for everyone, since Elon Musk, Tesla's CEO, was in the middle of Tesla's Semi truck presentation, when the red car rolled out of one of the trucks.

Having launched the new Roadster, which is capable of going from 0-60 mph in 1.9 seconds, Musk showed that he still had an ace up his sleeve. "The point of doing this is to give a hardcore smackdown to gasoline cars," Musk said.

The car is the second version of the original Roadster, Tesla's first production car made from 2008 to 2012. Despite the fact that the top speed of the updated version was not revealed, Musk hinted that it surpassed 250 mph. At the same time, the new electric car's price was uncovered: the base model starts at $200,000, with a $50,000 deposit required in advance. According to Musk, production of the Roadster is planned to begin in 2020.

While spectators were stunned to see the gleaming red car driving out of the Tesla Semi truck, its appearance sparked a veritable tsunami of reactions across social media.

Some users were struck by the redesigned vehicle…

​At the same time others were not as impressed by Tesla's new production:

Another toy for rich boys. How many will die.. who needs a rocket on a pot holed road? Why can't @elonmusk create air purifiers to save earth? The world has enough rich boy toys.

Smackdown on your wallet too. Cuz it's going to cost one of your kidneys and your 2nd born has to do 12 years slave labor in the gigafactory.

The revelation of two new vehicles comes amid speculations over Tesla's ability to deliver on its production goals for its Model 3 Sedan given the large number of pre-orders and battery challenges. 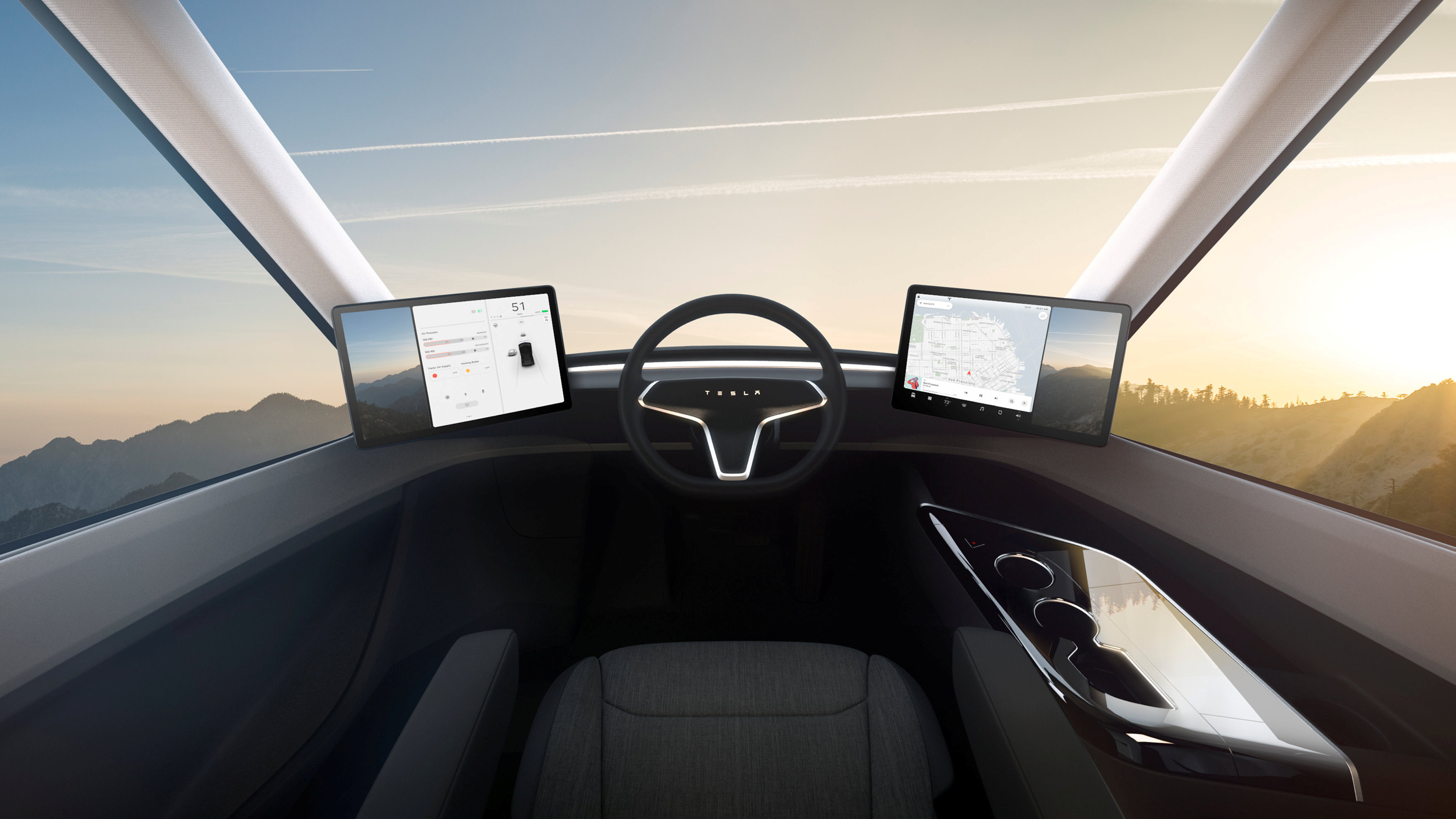