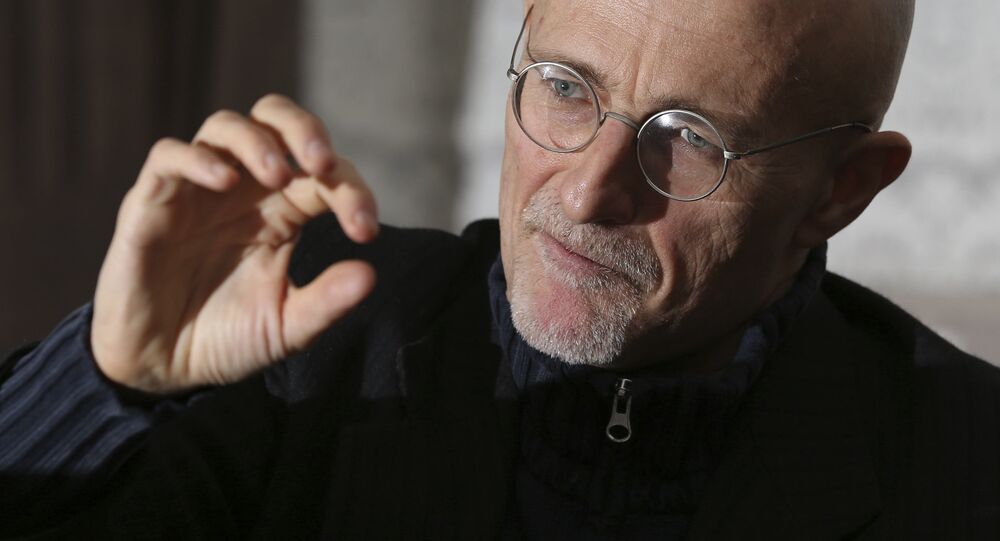 The result of a head transplant on a human cadaver indicates that the operation is possible on a living human, according to an Italian neurosurgeon who is planning to become the world’s first man to perform it.

The world’s first human head transplantation has been successfully performed on a corpse in China, suggesting it may be possible on a living person, Italian professor Sergio Canavero said at a press conference in Vienna on Friday, according to The Telegraph.

The transplantation was reportedly carried out by a team led by Dr. Xiaoping Ren at Harbin Medical University during an 18-hour operation. During the operation, it was possible to reconnect the spine, nerves and blood vessels. Canavero said that an operation on a live human would soon take place.

"The first human transplant on human cadavers has been done. A full head swap between brain dead organ donors is the next stage. And that is the final step for the formal head transplant for a medical condition which is imminent," he was quoted as saying by The Telegraph.

According to the newspaper, Canavero did not provide any concrete proof for his claim, but said that "the paper will be released in a few days."

"Everyone said it was impossible. But the surgery was successful," the surgeon added.

Valery Spiridonov, a 31-year-old computer scientist from Russia, suffers from an incurable muscle wasting disease and has volunteered for the operation as Canavero’s first patient.

Canavero has been known for his repeated claims regarding human head transplantations. He is planning to perform the world’s first such operation in December, although an exact time and place has yet to be determined.