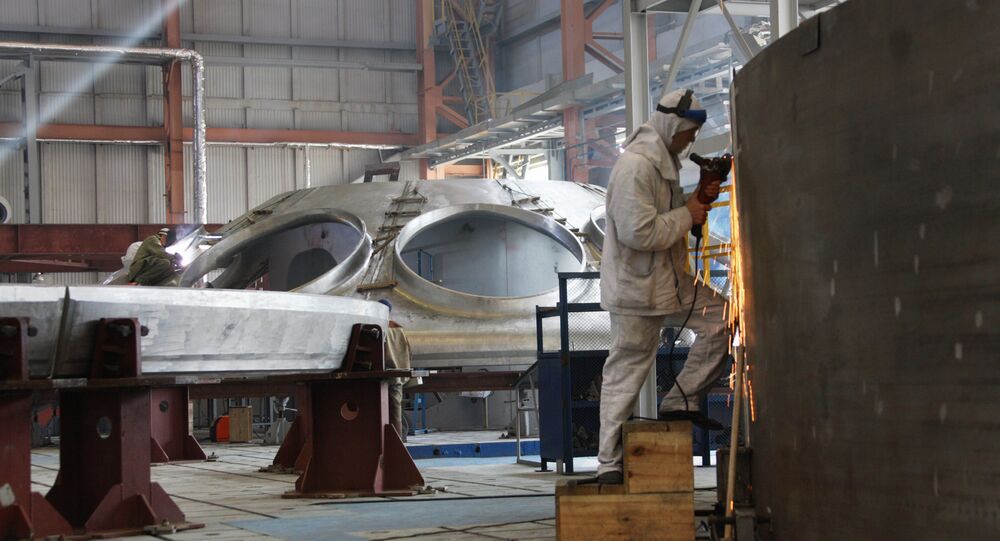 Researchers at Russia’s National Research Nuclear University (MEPhI) are developing a new way of improving the safety of advanced fast nuclear reactors, based on slowing down the chain reaction in the reactor's core, reports say.

News agency RIA Novosti, citing the MEPhI press service, says MEPhI’s Faculty of Theoretical and Experimental Physics of Nuclear Reactors is carrying out the project, within the framework of the Grant of the President of the Russian Federation for young scientists.

“The essence of the work is a plan to surround the reactor core with a reflector made of stable isotope lead-208,” said Yevgeny Kulikov, head of the project.

The main properties of lead-208 are its heavy atomic weight and low neutron absorption. Therefore, neutrons can stay in such a reflector for a relatively long time, and few become absorbed during this process.

“As a result, almost all neutrons from the reflector come back to the reactor core with a certain time delay, which means that the fission chain reaction will be slowed down. Therefore, the transient processes, including the asymptotic ones, will also be curbed. This results in better control of the reactor, and, therefore, improved safety,” Kulikov explained.

The practical application of the results of this project will improve the safety of advanced fast reactors, and reduce their cost as well, the researchers say.

The natural isotope lead-208 is predominant (up to 90 percent) in so-called radiogenic lead, which can be obtained only from thorium or uranium-thorium ores.

Power units with fast reactors are believed to provide great benefits for the future of the nuclear power industry. Using these reactors, scientists will be able to close the nuclear fuel cycle. The fuel base of the nuclear power industry will significantly expand, owing to increased reproduction. It will also be possible to reduce the amount of radioactive waste by “burning out” dangerous radionuclides. Russia ranks first in the world among countries developing fast reactor technology, according to experts.