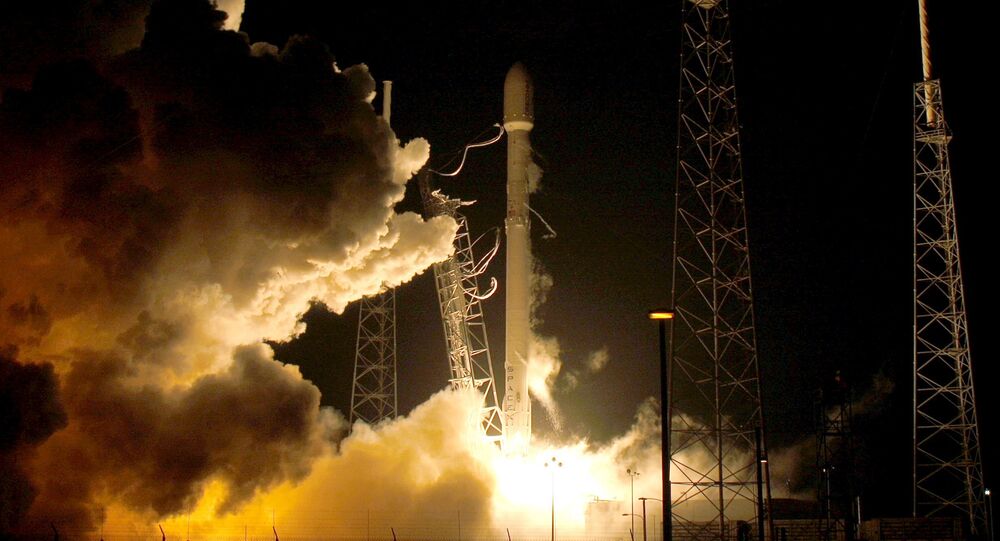 Zuma will take off attached to a Falcon 9 rocket between 8 and 10 p.m. EST Thursday from NASA's Kennedy Space Center in Florida, the Verge reported.

The spacecraft was supposed to launch the day before, November 15, but NASA said Wednesday morning that the launch attempt had been delayed. NASA did not specify the cause of the delay.

"Both Falcon 9 and the payload remain healthy," SpaceX said Wednesday, noting that the extra day would be used to "conduct some additional mission assurance work."

No US government entity has official claimed ownership of Zuma. Northrop Grumman told Mashable via email that it had contracted SpaceX's launch vehicle to get Zuma into space and orbit Earth at an altitude of about 1,200 miles above ground. The Northrop Grumman spokesman did not disclose further details.

When Musk isn't working on SpaceX, he is heading his other pet projects: Tesla, OpenAI and Neuralink. Speaking at the 2018 Reuters global investment summit November 13, Kynikos Associates founder James Chanos predicted Musk would leave Tesla by 2020 to spend more time on SpaceX, especially since competition is flooding into the luxury electric car market from Porsche and BMW.

For now, though, Musk will be of two minds on Thursday night. Right as Zuma and Falcon 9 soar into space sometime after 8 p.m., Musk is also planning to unveil Tesla's semi truck. "This will blow your mind clear out of your skull and into an alternate dimension," Musk tweeted November 12, "just need to find my portal gun."

Tesla Semi Truck unveil to be webcast live on Thursday at 8pm! This will blow your mind clear out of your skull and into an alternate dimension. Just need to find my portal gun…