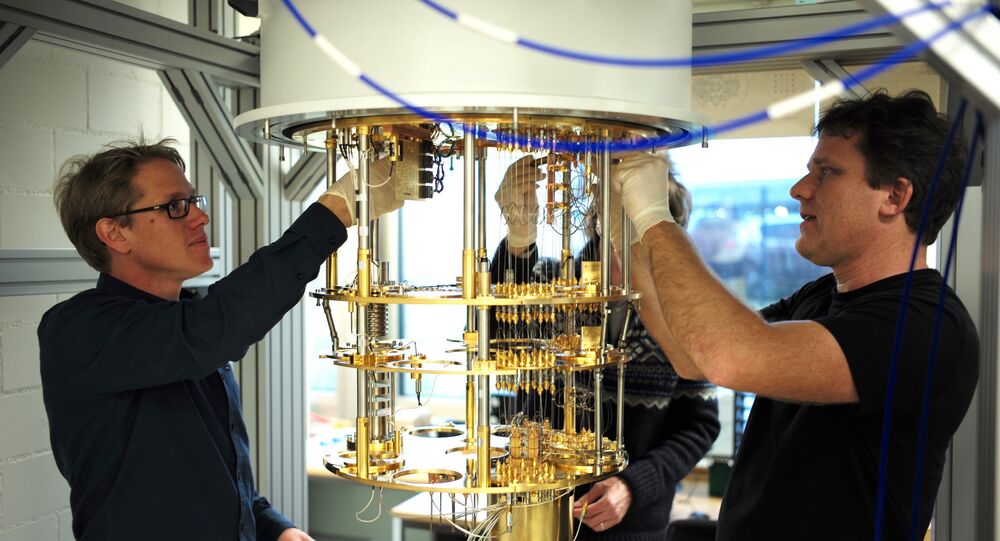 IBM has announced a major breakthrough in the field of quantum computing after the company managed to build a prototype 50-qubit processor.

Dario Gil, Vice President of AI and IBM Q, said that this is the first time that any company has built a quantum computer at such scale, AP reports.

"The ability to reliably operate several working quantum systems and putting them online was not possible just a few years ago. Now, we can scale IBM processors up to 50 qubits due to tremendous feats of science and engineering. These latest advances show that we are quickly making quantum systems and tools available that could offer an advantage for tackling problems outside the realm of classical machines," Gil said, according to an IBM news release.

MIT Technology Review also points out however that in both the 20-qubit and 50-qubit systems developed by IBM the quantum state is preserved for only 90 microseconds which is "a record for the industry, but still an extremely short period of time."