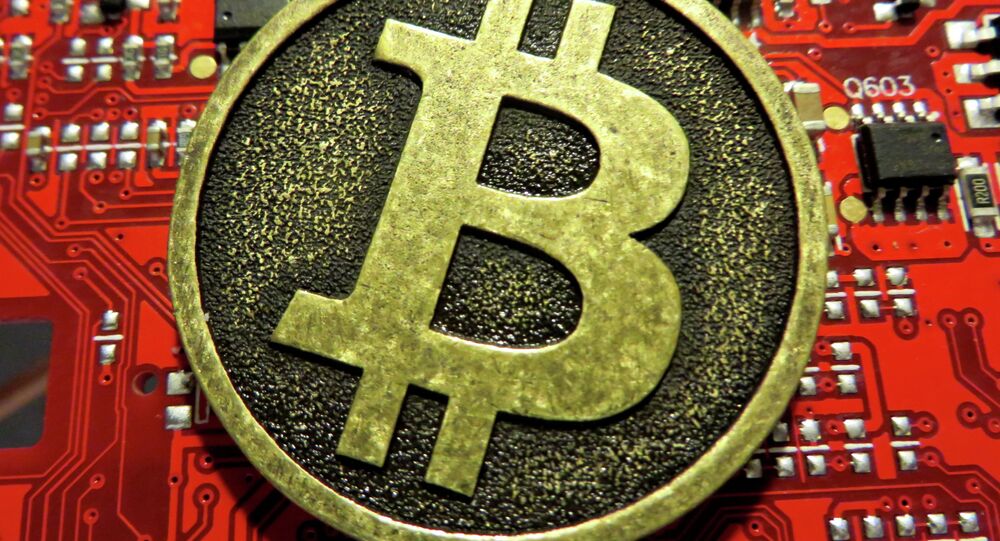 The world’s most known cryptocurrency has broken its cost record after a segment of the currency community officially dropped its efforts to push for a change of protocol.

The cryptocurrency bitcoin has hit a record $7,800 per coin following the news that those pushing for the  so-called hard fork had suspended their efforts, the Quartz reports.

The movement pushed for an update to bitcoin's protocols in order to increase the cryptocurrency's transaction capabilities. However, doing so would have effectively caused the emergence of two different currencies: the original bitcoin and its updated counterpart. That potential division was called the "hard fork" and had a name — Segwit2x.

On November 8, a group of CEOs of various companies signed a joint letter saying they had dropped their call for the hard fork over concerns that it would divide the community.

"Continuing on the current path could divide the community and be a setback to bitcoin's growth. This was never the goal of Segwit2x," the letter said.

© CC0
Bitcoin Hits New Threshold as Its Price Breaks Record of $7,000
Currently, bitcoin is limited to only seven transactions per second. With all the transactions in process around the globe at any given time, that is too slow to make bitcoin usable for everyday actions such as buying a cup of coffee. The Sefwit2x proposal aimed to double bitcoin's transaction, which a lot of the cryptocurrency users thought necessary. However, others criticized the idea, as they view bitcoin more like "digital gold, meant for storing in a vault rather than used to pay for coffee," the Quartz reads.

The news that the hard fork has been averted for the time being was enough for the currency to skyrocket from $7,078 per bitcoin to $7,879 in just one day.