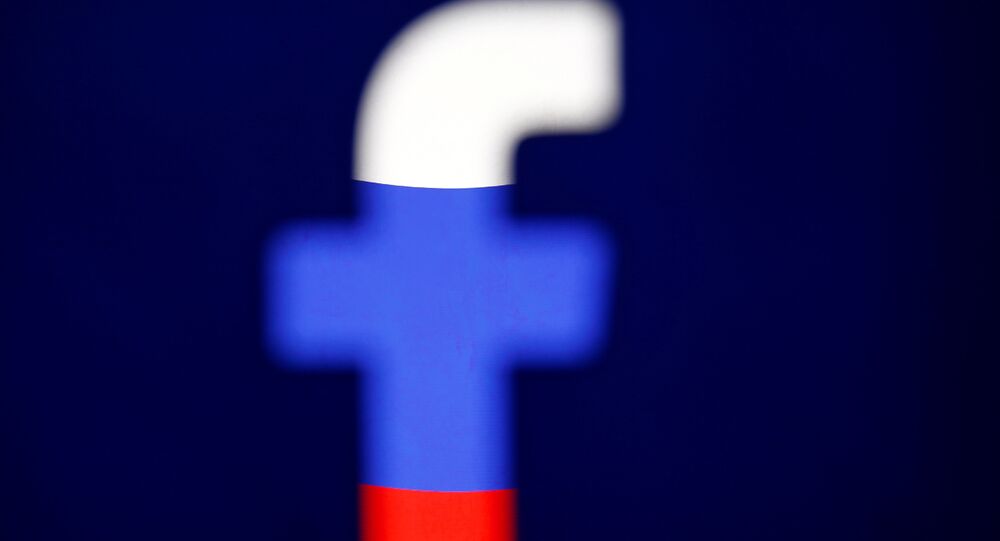 Facebook estimates that there may nearly 200 million fake accounts on its platform, raising questions over the website’s integrity as the US Congress continues to investigate whether Russia engaged in cybermeddling in last year’s presidential election.

This suggests that some 270 million profiles — approaching the entire population of the US — are either fraudulent or duplicated.

Facebook asserts, however, that the increase in the number of fake accounts is due to improvements in identifying fake accounts, although the company does admit that there may have been ‘episodic spikes' in some countries, including Indonesia or Vietnam.

Although Facebook has tried to implement strict guidelines to verify the real-life identity of its users, fake accounts spreading spam and propaganda are known to be rampant on the platform. According to Facebook CFO Dave Whener, duplicate accounts are usually the result of the same person using multiple profiles.

This news comes after Congress questioned Facebook and other tech companies this week regarding allegations of their part in disseminating so-called Russian propaganda during the 2016 presidential election. A Kremlin-linked entity called the Internet Research Agency is accused of tens of thousands of propaganda posts that are said to have reached untold millions of Americans.