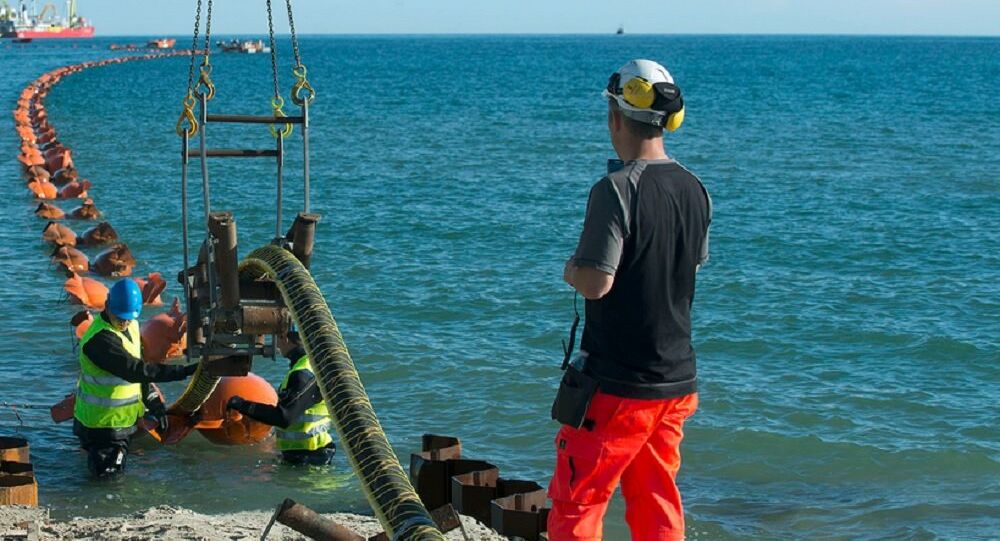 A 750-kilometer-long power cable stretching from Denmark to the UK has been approved by Denmark's Energy and Climate Minister Lars Christian Lilleholt. The cable is expected to become the world's longest and has already whetted Denmark's appetite for becoming a major power exporter.

Strewn underwater across the North Sea, the Viking Link cable between the UK and Denmark will dwarf existing cables by a wide margin and is expected to provide the Nordic country with a high level of supply security, while also enhancing its ability to export and import power.

The new 11 billion krone ($1.7 billion) power link will stretch from the vicinity of Vejen in south Jutland over to Bicker Fen, near the town of Boston in Lincolnshire, some 170 kilometers north of London. The capacity of the cable will be 1,400 MW, equivalent to about a third of Denmark's average electricity consumption.

​Construction on the link will begin in 2019, and the project is to be completed by 2022. In connection with the Viking Link, the high-voltage grid between Holstebro and the German border will also be expanded.

​"Strong power connections abroad are essential to small nations like Denmark. We will have the opportunity to sell our surplus green energy on a larger market," Lars Christian Lilleholt said, as quoted by the Danish news outlet Copenhagen Post, lauding the country's prowess in using renewable energy sources. "Meanwhile, we will get a larger supply of energy to Denmark when the wind is not blowing and the sun is not shining. Strong energy links to our neighbors contribute to more affordable and reliable power for our consumers and to keep the value of wind power up," he said, adding that electricity may become "the new bacon" for the Nordic country's economy, known for its agricultural exports.

© Photo : pixabay
Denmark Aiming at Wind Energy 'Silicon Valley' in North Sea
Earlier this month, Denmark signed an extensive offshore wind energy deal with the US. The US Department of Energy reckons that 35 percent of US electricity will be produced by wind energy by 2050 — one-fifth of which will be from offshore wind energy. But for that to occur, an investment of $400 billion is required.

"Denmark is a small country, but when it comes to wind energy, we are a superpower," a proud Lilleholt told the Danish TV channel TV2. "We were the first nation in the world to erect wind turbines in the sea over 25 years ago in 1991, and since then Danish energy firms have led the way in offshore wind energy," he added.

In 2015, 42 percent of Denmark's entire electricity demand was covered by energy obtained through wind turbines, and the country has an overall capacity of 1.3 GW. In February 2011 the Danish government announced its Energy Strategy 2050 plan with the aim to be fully independent of fossil fuels by 2050, reiterating its goal once again in 2015, despite public skepticism.